Information and advice from our talented team. 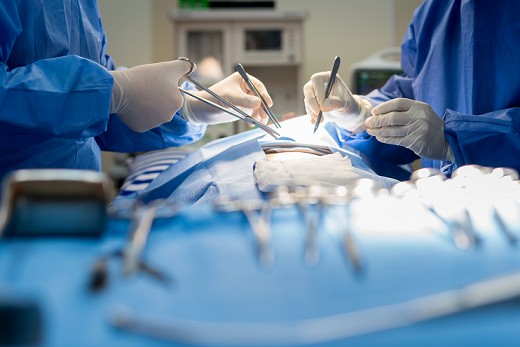 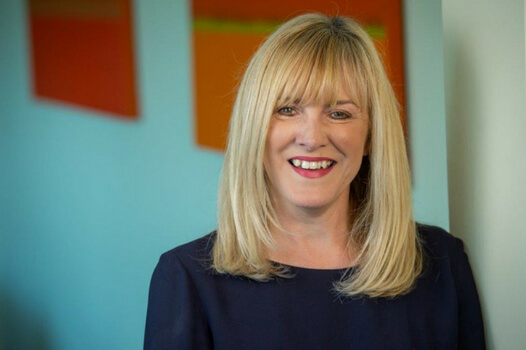 What is surgical mesh?

Surgical mesh is a medical device made from synthetic materials.  It is used to support weakened tissues and has been used for many years in surgery.

What types of surgery is mesh being used in?

The mesh is used in a wide variety of situations including hernia repair, and the treatment of women who have a weak bladder or pelvic prolapse – both conditions can be problematic after childbirth.  Mesh may also be used as part of the treatment for hysterectomy, obesity and also some cancers relating to pelvic organs.

Two areas in which it is more commonly used are:

What problems could there be with mesh implants?

Many mesh implants go without any issues and make a big difference to the lives of those who receive them.

In some cases, however, problems have occurred with patients who have received a mesh implant, where the mesh has been ‘rejected’ by the body.  The symptoms of this rejection could include:

In some cases, where a mesh becomes detached, it can lead to abscesses and bowled obstructions, causing the need for further surgery.

In addition, problems with the mesh can add to or cause emotional stress and anxiety.

Has the Government done anything about it?

The Government launched a review into the problems with mesh surgery and two other medicines.  The review reported in 2020 and concluded that there were issues with mesh implants and TVT, and that some of the surgeries had been performed ignoring the health watchdog’s (NICE) advice that it should only be performed by experienced surgeons.  The report concluded that people had been let down by the  system from the NHS to the manufacturers of the materials themselves.  In July 2020, Health Secretary Matt Hancock issued an apology on behalf of the NHS for the problems caused.

Do the problems affect a large number of people?

Some of the research says that one in eleven women who received a mesh implant have had problems with it, and it is estimated that between 2007 and 2015 more than 92,000 women received a vaginal mesh implant alone (BBC News).

What should I do if I have had problems with a mesh implant?

If you have had a mesh implant of any type, and are having problems you should consult your GP, who will be able to investigate and recommend any medical action required.

Get in touch with our personal injury claims solicitors

In addition, you may want to speak to our Personal Injury team who can advise you on whether there is a possibility that you may be able to make a claim for compensation for any additional pain and suffering.  Whether you have a claim will depend on your particular situation including your medical history, the procedure itself and a number of other factors.

Call one of our friendly team to find out how we can help you on 01775 764150 or start your claim online now. For further information about a personal injury claim, get in touch with our solicitors in Alconbury, Peterborough, Spalding, Nottingham or Birmingham.