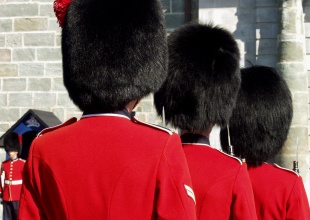 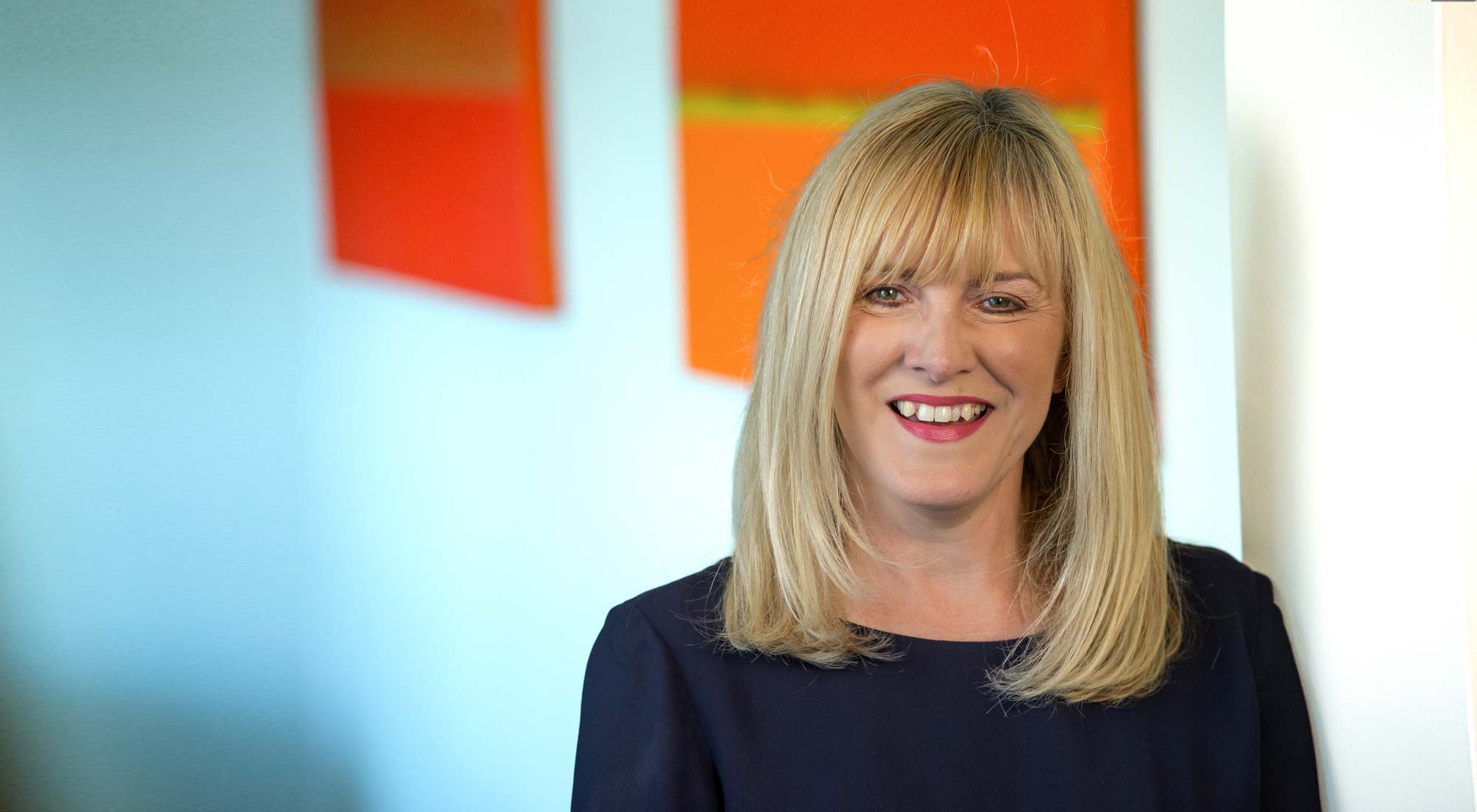 Like any other employer, the Ministry of Defence has a duty of care for its employees and when things go wrong you deserve compensation for your injuries and suffering.

However, unlike many situations, the issues surrounding MOD claims can be very complex and deserve to be handled by a specialist.

Roythornes has been handling MOD and military compensation claims for a number of years and in that time has built a reputation based on technical expertise, sensitivity and good legal work.

Our team is always on hand to talk to you.

Why should you use Roythornes to handle your MOD compensation claim?

Over the years we have built up an extensive network of knowledge and contacts in relation to MOD compensation claims.

We have access to a panel of experienced medical specialists who understand the military way of life and injuries suffered by those working within it.

We are one of the top 200 law firms in the UK – large enough to have technical specialists in most areas of law, but small enough to maintain that all important personal service and contact throughout a case.

The type of MOD and military claims we handle include

Examples of how we have helped

We fully understand the hesitancy some servicemen may have in bringing a compensation claim against the MOD, but it is happening every day, and if you have been injured because of someone else's negligence (rather than your own actions), then why should you not claim compensation? As is so often said by the military "it [the MOD] is a big firm."

When can you make an MOD claim?

You can make a compensation claim against the MOD for any accidents or injuries which happened after May 1987. You usually have to make a claim within three years of the incident, although this can change depending on the type of claim.

If in doubt speak to us for advice

You can make a claim even if you have left the armed forces or been medically discharged.

Does it matter where you live?

Although our offices are in Spalding, Peterborough, Nottingham and Alconbury, we handle compensation claims for MOD personnel across the UK and Europe.

Get in touch with our MOD claims solicitors

For further information about claiming MOD compensation, get in touch with our personal injury solicitors in Alconbury, Peterborough, Spalding, Nottingham or Birmingham.

Alternatively, call one of our friendly team to find out how we can help you on 01775 764150 or start your claim online now.