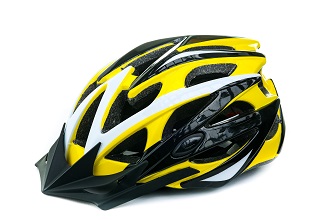 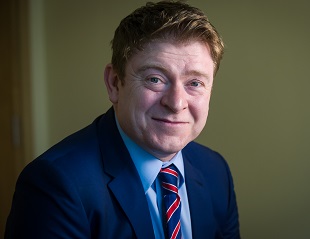 Government statistics suggest that a growing number of people have taken to cycling in recent years and the numbers continue to rise.

However, the increased number of people taking to cycling has increased the number of cycling accidents.

We have represented clients involved in accidents in the UK and abroad as a result of accidents on the daily commute, during a leisurely biking trip or on an adventurous biking holiday.

The type of cycling claims we handle include:

How we have helped cycling accident victims

Get in touch with our cyclist accident claims solicitors

For further information about cycling accident claims, get in touch with our personal injury solicitors in Alconbury, Peterborough, Spalding, Nottingham or Birmingham. Call one of our friendly team to find out how we can help you on 01775 764150 or start your claim online now.