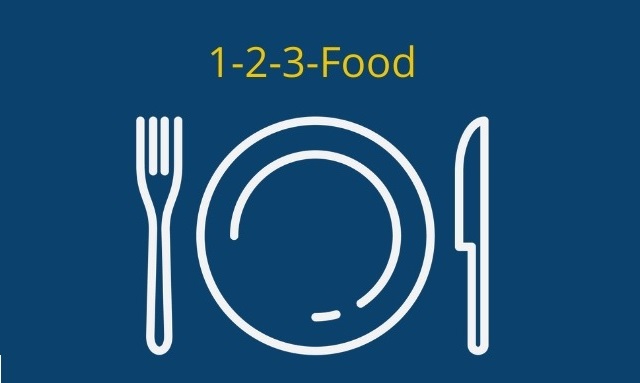 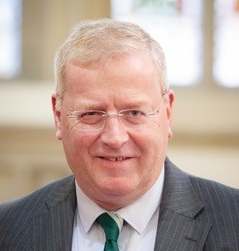 John is a Divisional Director at Promar International, the agri food consulting arm of Genus plc. He is also the President of the Chartered Institute of Marketing’s Food, Drink & Agricultural Group and can be contacted at the following email: john.giles@genusplc.com

One sector highlight of the last year

Two challenges for the sector or your business

Three forecasts for the sector