News and insight from our Personal Injury team. 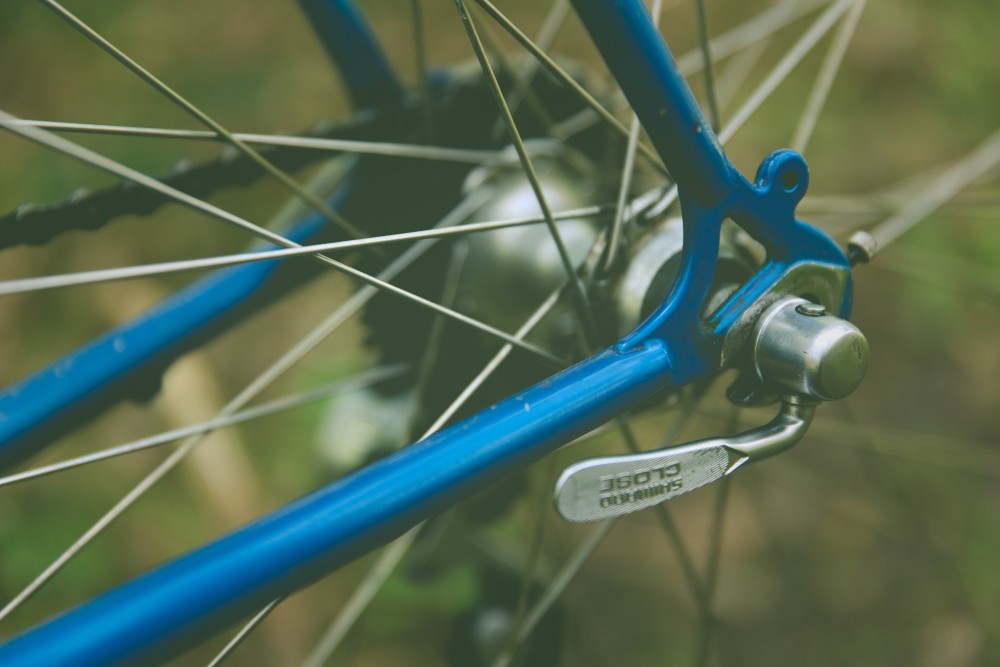 Do you know your legal rights as a cyclist?

Cyclists: The ‘menaces’ that provoke fury amongst road users like no others. Cognitive Scientist Tom Stafford argues that motorists hate cyclists because they believe that they disrupt the ‘moral order’ of the road. Contrary to popular belief, cyclists have the same rights on the road as everyone else, yet drivers cannot seem to help being annoyed when they spot a Lycra-clad peddler overtaking huge queues at traffic lights and positioning themselves at the front of the queue (which is perfectly legal!).

It is noted that cyclists are not exempt from errors and the blame cannot always be squarely on drivers. There are plenty of incidences of cyclists weaving in and out of traffic, not wearing the correct reflective equipment and positioning themselves squarely in the driver’s blind spot.  It is important for cyclists to honour their responsibility to motorists by remembering their obligations to other road users to avoid accidents.

However, fury has reignited in recent weeks when a major shake up to the Highway Code was proposed, which would give cyclists (and pedestrians and horse riders) more protection on the road. The main alterations being proposed include introducing a 'hierarchy of users' guideline, which will give pedestrians and cyclists right of way and drivers will a bear greater responsibility to keep cyclists safe as they have the capacity to cause the greatest harm. There will also be clarification on pedestrian priority on pavements, cyclist priority at junctions and new guidance on safe passing speeds and distances.

With cycling growing in popularity in the UK since 2008, there has been an increase in cycling incidents during this time, with over 20,000 cyclists injured each year. Most of these accidents involve a collision with a car. It is therefore important for cyclists to know their legal rights to avoid furious motorists pointing the finger of blame squarely at them. Here are some of the key rights you have as a cyclist and how they may be affected by the amendments to the Highway Code.

While cycling on a pavement is illegal (Rule 64 of the Highway Code), cycling on a bridleway is legal, although cyclists are advised to give way to pedestrians and horse riders as a matter of courtesy. The amendments to the Highway Code will still outlaw cycling on pavements, although Rule 63 will be amended to state that cyclists should let pedestrians and horse riders know that they are approaching by politely ringing their bell or calling out and to not pass horse riders at high speed or to stop, if necessary.

Currently, Rule 66 of the Highway Code says cyclists should not ride more than two abreast. Although you should ride single file on narrow or busy roads and when riding around bends. In 2017, one Essex police officer stopped two cyclists riding two abreast for “breaking the law”. After consulting the Highway Code, he sheepishly allowed them to continue on their way. Motorists lament cyclists riding two abreast for it holds up traffic. Consequently, motorists are performing dangerous overtaking on narrow stretch of free road. The proposed changes to Rule 66 will advise cyclists to ride single file when a motorist wants to overtake to prevent these dangerous manoeuvres, although, the guidance will not apply to narrow roads, where cyclists will be permitted to ride two abreast, perhaps to prevent motorists from attempting to overtake when there simply is not enough room, even if they tried to squeeze past.

Cycling in the middle of a lane

Contrary to the desire of 63% of motorists (IAM RoadSmart, 2020) that cyclists should stay out of the way, allowing them to overtake, cyclists do not have to ‘hug’ the left-hand side kerb! Cyclists are entitled to use the full width of the lane, which is something to bear in mind when cycling through a busy town where people may swing their car doors open in your path. Amendments to Rule 67 will remind cyclists to ensure it is safe to move away from the kerb before doing so, but will also advise cyclists that they are permitted to use the middle of the lane for avoiding pot-holes, drain covers and car doors. Riding in the middle of the lane may also make it safer to pass large stationary vehicles that may otherwise not be able to see cyclists when pulling off.

Amendments to Rule 72 will also see riders being advised to ride in the centre of a lane on quiet roads and at the approach to junctions where it would be unsafe for a motorist to try and overtake you.

Lane splitting is when a cyclist undertakes or overtakes cars to make faster progress through traffic. This is perfectly legal, although cyclists should avoid filtering when you could become a danger to other road users, such as around junctions. It is recommended that cyclists should overtake on the right as it is generally the safer option. However, it is not illegal for cyclists to overtake on the left. The new amendments do not say that cyclists cannot undertake horses, in fact Rule 163 states that cyclists may pass slower moving traffic on the right or left and it is generally accepted that horses are slower moving traffic than cyclists. Although, the British Horse Society is asking the Government to amend the rules to state that cyclists should not overtake horses on the left. The outcome of this request is yet to be seen.

Just because there is a cycle lane, it does not mean you have to use it! All too often, pedestrians step straight off the pavement into cycle lanes, which is a common reason cyclists do not use them. Unfortunately for the 80% of motorists (IAM RoadSmart, 2020) who thought it should be compulsory for cyclists to use cycle lanes if they are there, the new changes still do not require their use. Surprisingly, Rule 65 states that many bus lanes may be used by cyclists. Care must be taken of people getting on and off the bus and cyclists must not pass between the kerb and a bus when it is at the stop. This is worth considering during rush hour.

With the theory test only becoming a mandatory part of driving since 1 July 1996, it may be that you have never taken a theory test or have not consulted the Highway Code since you took your test. It is therefore questionable as to whether these new changes will have much of an impact on road users unless they are widely publicised. Recent surveys of road users who were informed of the amendments suggest that the majority of road users are not in favour of the proposed changes, believing it will increase conflict, resulting in more ‘road rage’ incidents and more cyclists being injured, the antithesis of the purpose of the changes. With cycling becoming ever more popular, it is inevitable that drivers will see more and more cyclists on the roads. It is important to remember that cyclists and drivers have the same legal rights, and it is important to be considerate of all road users and knowing each other’s respective obligations under the Highway Code is one step towards increased safety on the roads.

To test how well you know the current Highway Code, take this quiz developed by the Bike Storage Company at https://thebikestoragecompany.co.uk/road-safety-quiz/ (please note we are not responsible for the content of sites we link to)