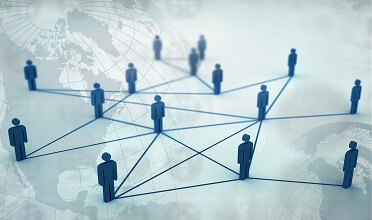 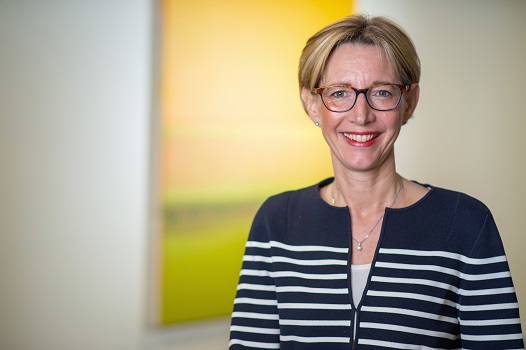 Many charities are considering changing their structure to a Charitable Incorporated Organisation (CIO).  Before starting the conversion process, trustees should be fully aware of the structure, advantages and considerations of CIO’s and the potential drawbacks.  We have covered the main issues below, but if you have any further questions, please do get in touch.

A Charitable Incorporated Organisation (CIO) has been designed specifically and exclusively for charities and is administered solely by the Charity Commission (as compared to adopting a company structure which would require the charity to register with both the Charity Commission and the Registrar for Companies).

A CIO will have members (similar to shareholders or members of a company) and charity trustees (similar to directors).  These can, and often are, the same individuals.

There are two types of CIO:

Advantages of adopting a CIO structure

Considerations when converting to a CIO

There are a number of steps you will need to take in order to set up a CIO, including:

We have helped to establish several CIO’s.  If you are considering changing your charity structure to a CIO, please contact Julia Seary for an initial conversation.  She will be delighted to answer any question you may have and give you an indication of timescales and costs.