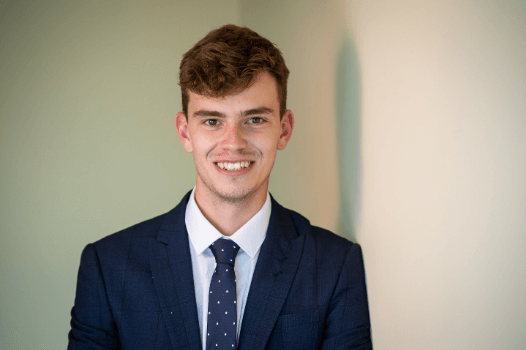 As soon as he had completed his LPC qualification in Liverpool in 2019, Oscar joined Roythornes as a paralegal in the Commercial Property team.

Having studied for his A levels at Bourne Grammar School, he moved away from home for the first time to take his place at Keele University, from where he graduated with a first class honours degree in law.

Having already completed the first seat of his training contract, assisting Jo Ladds in the Commercial Property team, Oscar is joining Jarred Wright in the Private Client team for his second seat.