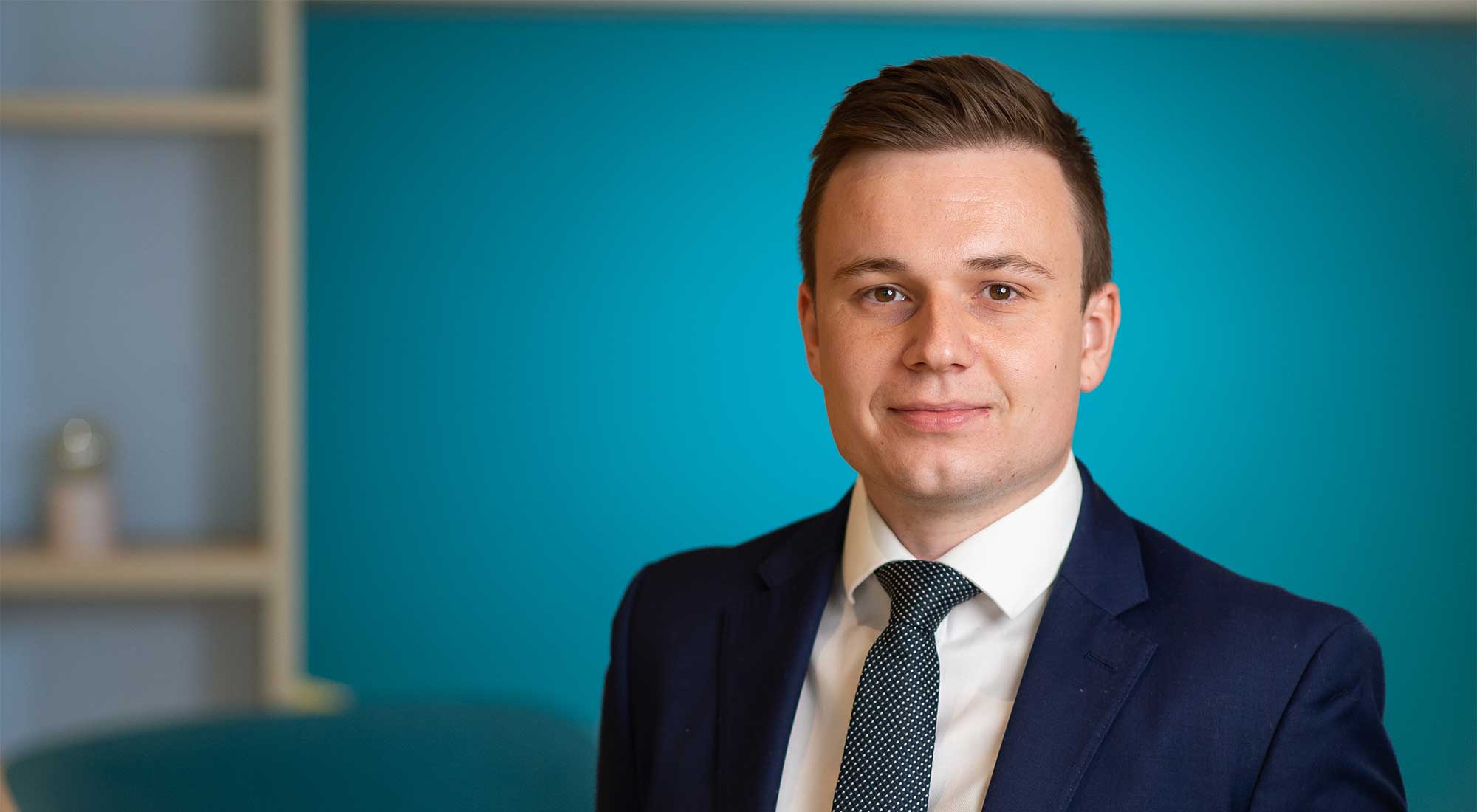 Alex studied law at Nottingham Trent University, graduating with a first class honours degree in July 2012 and going on to complete his LPC part-time at Nottingham Law School. He obtained a distinction whilst working in a small, niche litigation practice with offices in London and Lincolnshire.

Alex joined Roythornes in February 2017 having qualified with a Lincolnshire firm in August 2016. He works closely with Peter Cusick, advising on disputes including:

Alex is also a member of the Professional Negligence Lawyers Association.

"Alex was incredibly helpful all the way through the process and whilst it was never going to be enjoyable, handled it professionally and competently."

"Alex provided a very efficient service, therefore we have no recommendation on how your service might be improved."