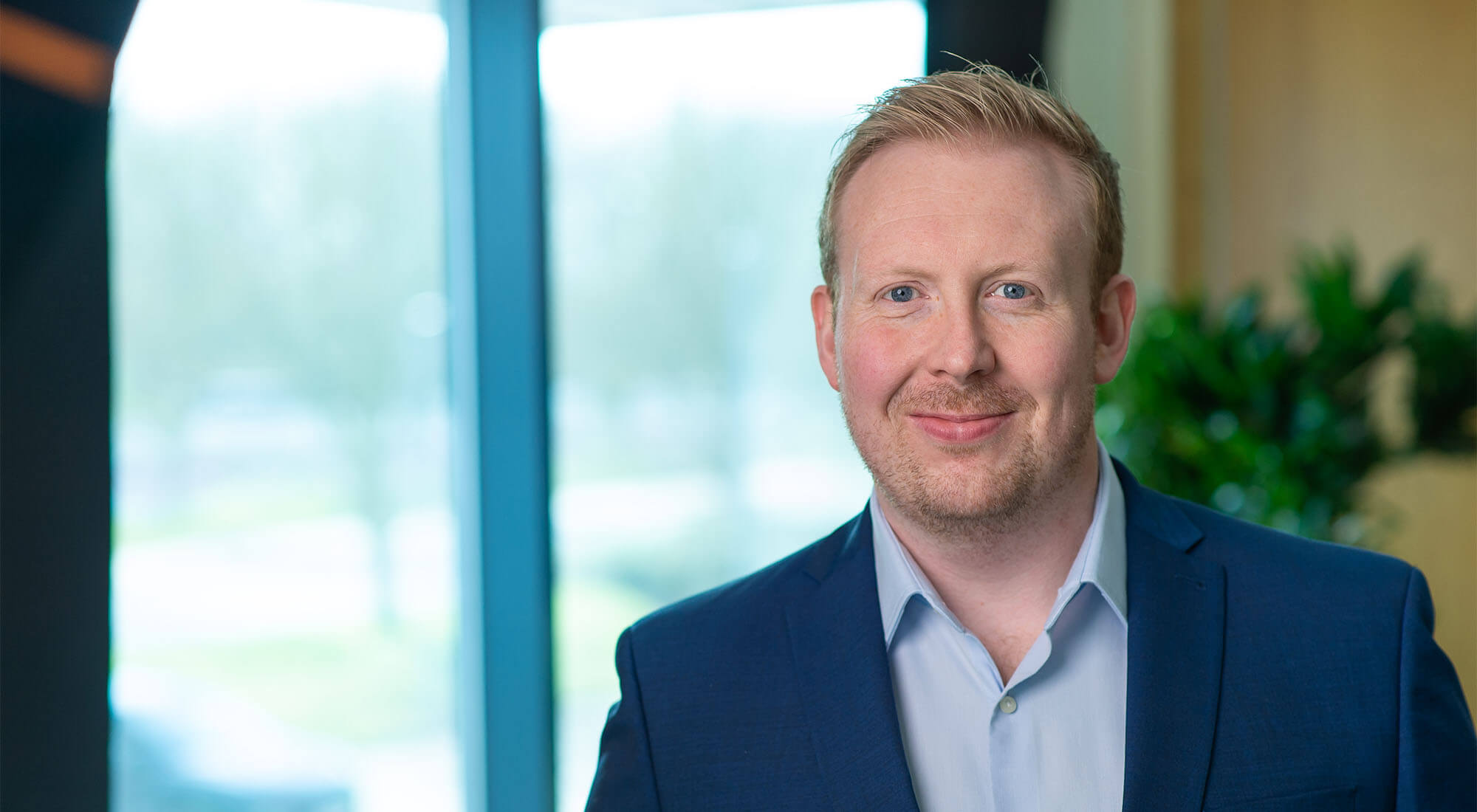 Opinions and insights from our Private Client team

A New Tax on Wealth

A new tax on wealth is being considered and a report by The Wealth Tax Commission has been released this month making recommendations to the Government.  To find out how such changes could affect you as a taxpayer and whether you should review your estate and tax planning strategies, please read our summary of what is being considered, how it would work and what steps you can take.

The Wealth Tax Commission’s (“the Commission”) full report on proposals for a UK Wealth Tax was released 9 December 2020 (“the Report”), making its recommendations to the Government.

Whilst the Report acknowledges that the Chancellor Rishi Sunak has said he does not believe now is the time for a Wealth Tax, it also highlights that the country’s circumstances have changed. The budget deficit is approaching a peacetime record, with borrowing between April and October 2020 at £260.9bn, and public sector net debt is now reported to be £2,076bn.

What is being considered?

What is being considered is either a one-off tax on net wealth above a certain threshold, or an annual tax on the same (with certain adjustments). The Report identifies public support generally for a tax of this nature, rather than a new tax or increased tax on income.

The Commission prefers a one-off Wealth Tax when compared to an annual tax on wealth, considering it “progressive”, and it is worth noting that the UK has had one-off taxes in the past.

How a one-off tax would work

The Report identifies key principles of the one-off tax:

An annual tax on wealth

One positive of the Report is that an annual tax on wealth is, generally, discouraged. It seems the Commission thinks such a tax would be fraught with problems and disadvantages.

Quite rightly, the Commission notes that the case for or against either tax is complicated. A Wealth Tax like other taxes, “reduces the value of work”. It also impacts on savings decisions and therefore runs the risk of putting greater strain on the Government in terms of social security, at a time when there is increasing pressure on state pensions, the NHS and care for the elderly and vulnerable.

The Commission also makes recommendations for a reform of the taxes we have now including IHT, CGT, Income Tax (on investment income) and Council Tax, which the Report says, “currently lack a clear set of objectives”.  If we consider the Report’s comments in light of those made in the recent Office of Tax Simplification reports, it is surely only a matter of time before we get substantial changes to, in particular, IHT and CGT. Taxpayers concerned about such changes should therefore begin to review their estate and tax planning strategies.

It is specifically noted that a one-off tax, “relies on people not being able to respond before the tax is introduced.” This makes planning for taxpayers incredibly difficult (on purpose). In terms of what can be done, spreading wealth between ‘individuals’ is a possible option. However, this should not be carried out without proper consideration of other estate and business planning issues such as:

The Report makes it clear that trusts will not escape a Wealth Tax (one-off or annual) and recommends that the tax would be based on (a) where the assets are located and (b) the residence of the beneficiaries and settlor (the person or persons who provide funds to a trust). The Report makes it clear that Trusts are still a potential avenue for planning in respect of a Wealth Tax. However, the comments in respect of the effect a Wealth Tax will have on trusts, means it is also imperative that taxpayers and trustees of existing trusts take advice on how these proposals may affect them.