Views and insight from our Personal injury team. 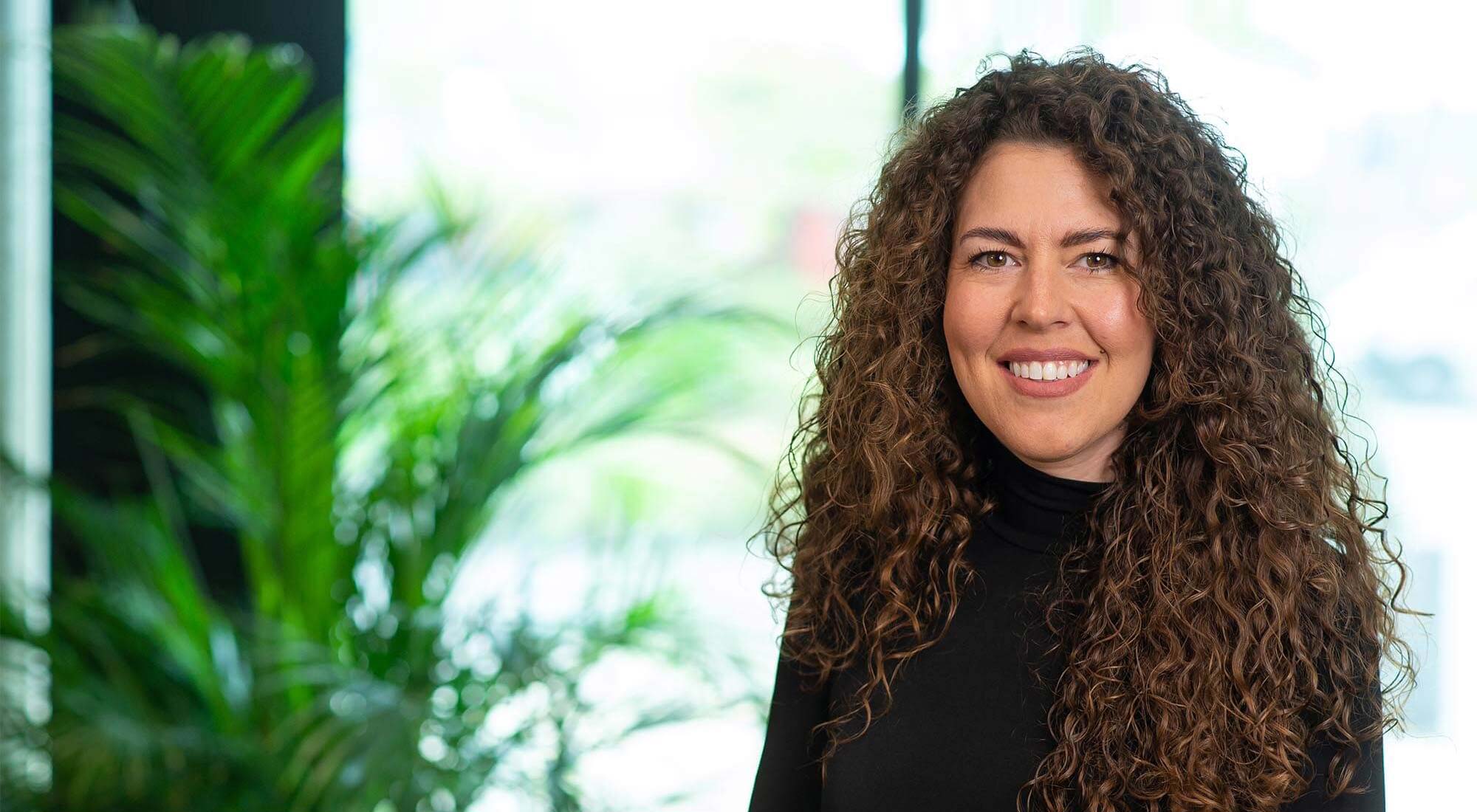 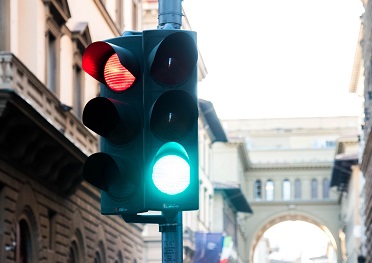 International Women's Day - are we 'on the road' to equality?

We are fast approaching that time of year when we celebrate International Women’s Day (IWD).  This year, the marked event will take place on Sunday 8 March, but did you know it has been celebrated from as far back as 1911?  (I didn’t.)  Despite happening for more than a century, I am slightly ashamed to admit that it has only been on my radar in the last few years.

With that in mind, I thought it fitting to bust some myths and misconceptions in the context of driving - gender driving.  Are men better drivers than women?  Are women less likely to break the law?

Let’s take a look at gender driver statistics for the answers to these common, sometimes provocative questions.

Statistics show that in 2018, more women took a driving test than men but 31% of them failed as against 24% of the men.  Does this mean that men are better drivers?

Lawbreakers on the road

In 2018, 539,000 drivers were convicted of breaking the law in England and Wales.  Can you guess the percentage of lawbreaking men vs women?  79% were men!

Who is most likely to make a car insurance claim?

Put your own answer here as it may depend on your own gender.

According to statistics taken in 2018, men made more car insurance claims by a whopping 67%.  Does that surprise you?

Who really knows?!  In my view, assumptions should not be made based on statistics.  There are many factors that should be considered such as age, experience and the character of the person behind the wheel.

As road users, we all have a duty of care towards each other.  So, let’s take gender out of the equation and treat all those who drive cars, lorries, bicycles and motorcycles with the respect that they deserve.

At Roythornes, we do not discriminate.  We handle personal injury claims on behalf of men and women alike and offer the same level of care and attention that every individual deserves  #EachforEqual