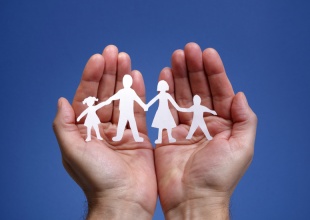 Opinion and insight from our recognised experts. 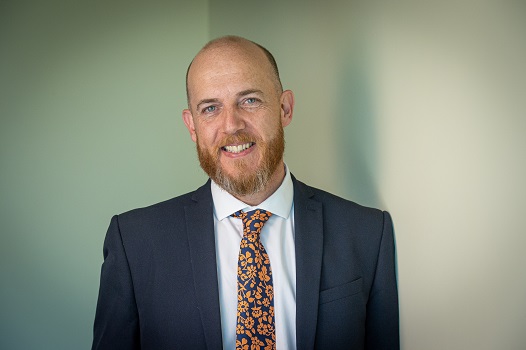 What is a consent order and why do I need one?

A consent order in divorce or separation proceedings formalises any financial agreement that you and your partner have reached and converts it into a binding, final order.

The order specifies who will pay or receive what with regard to income, capital in the family home, other assets and pensions.

The order, once it has been written up by solicitors, is signed by each party and their legal adviser ( if they have one).  It is then filed at court with a small fee – currently £50 – and another form called a Statement of Information.  This statement summarises the financial position for each party.  These documents can only be filed after the Decree Nisi (or the Conditional Order in dissolution proceedings) has been granted.

A judge will then consider the documents and if he or she feels that the terms of the settlement are appropriate, will approve and seal’ the order.

Once the order has been made, then either party can rely upon it if there are any difficulties in the future after the Decree Absolute or the Final Order of dissolution has been pronounced.

Critically, a sealed consent order usually terminates both parties’ ability to apply to the court to ask for additional or different financial claims in the future.

Why do I need one?

People sometimes believe that they do not need a consent order for the following reasons.

It is possible for you to agree matters with your partner.  Either of you can apply to court to change the agreement at a later date, however - unless it is recorded in a sealed order.

You should still fix the agreement in place by having it recorded in a consent order, and approved by the court, to avoid this risk.

You might think now that there is no risk of your partner changing their mind.  Sometimes, however, it might be unavoidable, for example, if there is a change in circumstances, such as ill-health or the loss of a job.  On other occasions it happens just because the amicability has faded away – perhaps when a new partner arrives on the scene.

Note that if your agreement includes transferring pension funds between you, then this can only be progressed with a court order in place.

Imagine the scenario; a married couple decide to separate.  There is no question of there being any maintenance being payable between them.  They have no savings or investments and they both have modest workplace pensions.  They have no children, or even if they do have children, then they agree to pay child maintenance through the Child Maintenance Service or voluntarily.

Imagine that they have a house in their joint names but it has no equity in it.  Either the mortgage is as much as the value of the house or, worse, the house is in negative equity.

As a result the couple decide to separate and divorce, and agree there is no income, and no assets or pensions that need to be divided.  As a result they believe that they do not need a consent order.

This is wrong.  Even if there is nothing, a consent order should still be obtained - if only to eliminate the potential for either party to ask for financial provision in the future.

“I have had several cases,” explains Neil Denny, Nottingham-based divorce solicitor with Roythornes, “where one party has remained in the family home for many years after separation.  That partner has been paying off the mortgage alone and where the property had little or no equity at the time of separation, the property has now gone up in value and the mortgage has gone down.  Depending upon the circumstances of each case, it can be possible for the party who left to apply to the court many years later to ask for a share of that new-found equity”.

Another case in recent years concerned a self-made millionaire who had to share some of his wealth with his long-divorced wife, again, simply because there was no evidence that they had made a clean break when they separated.

At the time of separation, they had nothing and there was nothing to share.  He then went on to earn his wealth several years after they went their separate ways.

If he had obtained a consent order, explaining that there was nothing and therefore there were no financial claims, then that would have stopped any future claims as well.

Another reason for not formalising a consent order is that the parties feel it is not worth it.

It can be jarring, especially if the couple have been able to conduct their own divorce or separation online, to now have to instruct solicitors to deal with this official aspect.

The costs can be a few hundred pounds. It can be hard to see where the value in this cost is, especially if everything is friendly at the moment, or if there is nothing to put in the order other than the clean break provisions.

In these circumstances, consent orders are best seen as being insurance policies against the future risk of claims.  Future claims could amount to tens or hundreds of thousands of pounds.

Consent orders should always be prepared and filed at court once an agreement has been reached about divorce or separation finances.

That remains true even if the only agreement is that neither of you is going to make any claims.

Remember that it is only a sealed consent order that can provide you with a clean break and the secure knowledge that there will be no attempts to make claims or change an agreement in the future.

Let us help you

If you are thinking about or going through a divorce or separation and are wondering “do I need a consent order?” – or if you know somebody who is – then get in touch with one of our experienced family law solicitors in our Spalding office on 01775 842505 or in Nottingham on 0115 945 4425.  We will be able to explain how a consent order can protect you and your family now and in the future and discuss what steps are required.