Opinions & insights from our Employment team

The Gangmasters and Labour Abuse Authority (GLAA) has recently launched a consultation on its Licensing Standards.

Whilst the GLAA still covers the same regulated sectors (agriculture, horticulture, shellfish gathering and associated packaging and processing operations), the thrust of the consultation is to seek to introduce broader powers for the GLAA to look at how labour providers operate in other sectors when considering if an applicant for or holder of a licence is a “fit and proper person”. 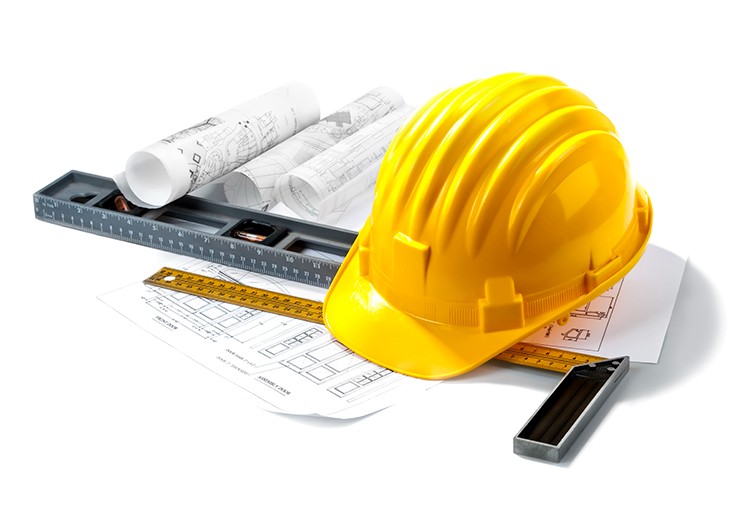 The proposals also look to increase clarity in terms of what the GLAA feels is acceptable with regard to loans made to workers; how holiday pay is treated and what amounts to the prevention of workers taking holiday.

The GLAA asks a number of questions as part of the consultation which can be seen here. Be sure to have your say on the proposals which are due to be enforced in October 2018. The consultation can be conducted online or by email to consultation@gla.gsi.gov.uk, and closes on 3 July 2018.

This should also act as a reminder to check that your labour supplier is GLAA registered before taking on workers.  Should you have any queries regarding the regulations around gang labour or employment law in general please get in touch with Phil Cookson by emailing philcookson@roythornes.co.uk.