"A demerger doesn’t have to be a bad thing" 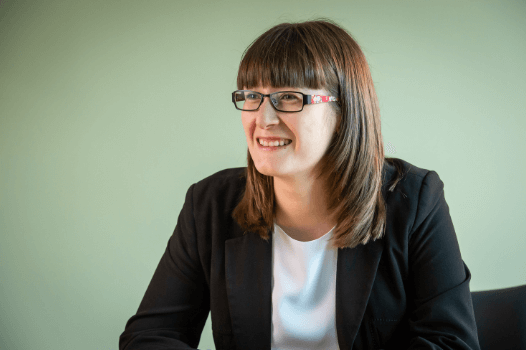 Breaking up is hard to do...but not with expert advice from our Corporate team.

We are advising on an increasing number of transactions where corporate groups need to be split up. There can be various reasons to split up a company, or a group of companies, including where relationships between the shareholders have broken down; to allow for diversification; as a pre-cursor to a sale or simply as a result of estate planning. These transactions inevitably take time and careful planning is required; so if you are considering going down this road, it is important to involve the professionals at as early a stage as possible.

A demerger doesn’t have to be a bad thing or as a result of animosity between the parties involved. We often find that these transactions are carried out simply because it makes good sense for the business to take a different structure. Just because a company has always existed in a certain way does not necessarily mean that it’s the only and most appropriate set-up.  So it is always important to consider if putting some effort into splitting the business now, could save time and money in the long run.

There are numerous ways of achieving a separation and the most suitable method will depend upon a number of factors - in particular who is to own what in the end, and what the shareholders’ intentions are. Before embarking on any demerger we will need to discuss with you what your long-term plans are; what the company (or companies) currently owns (and what the objectives are in respect of such assets); and who is to be involved in each part of the business going forwards. Getting this wrong can result in a hefty tax bill later down the line and so it is important that we have access to the relevant information and the shareholders have a clear goal in mind. Working with your accountants, we would then recommend a plan that puts in place the required structure (so far as possible) in the most cost- and tax-effective manner.

There are four main ways of demerging a company.

In almost all cases, preliminary steps need to be undertaken.  These generally involve setting up new companies and moving assets and shares around but, with careful planning, tax liabilities can be minimised and the new structure can be put in place relatively painlessly. One important factor to consider when deciding which demerger path to go down is to establish what can and cannot move and what administratively may be involved. For example, if you are trying to split investment activities from the trading business, you may prefer to move the investments rather than having to agree for contracts to be assigned and the staff to transfer. These are some of the practical issues that we can assist you with and which will feed into the demerger planning.

Recent transactions carried out by our Corporate team have included:-