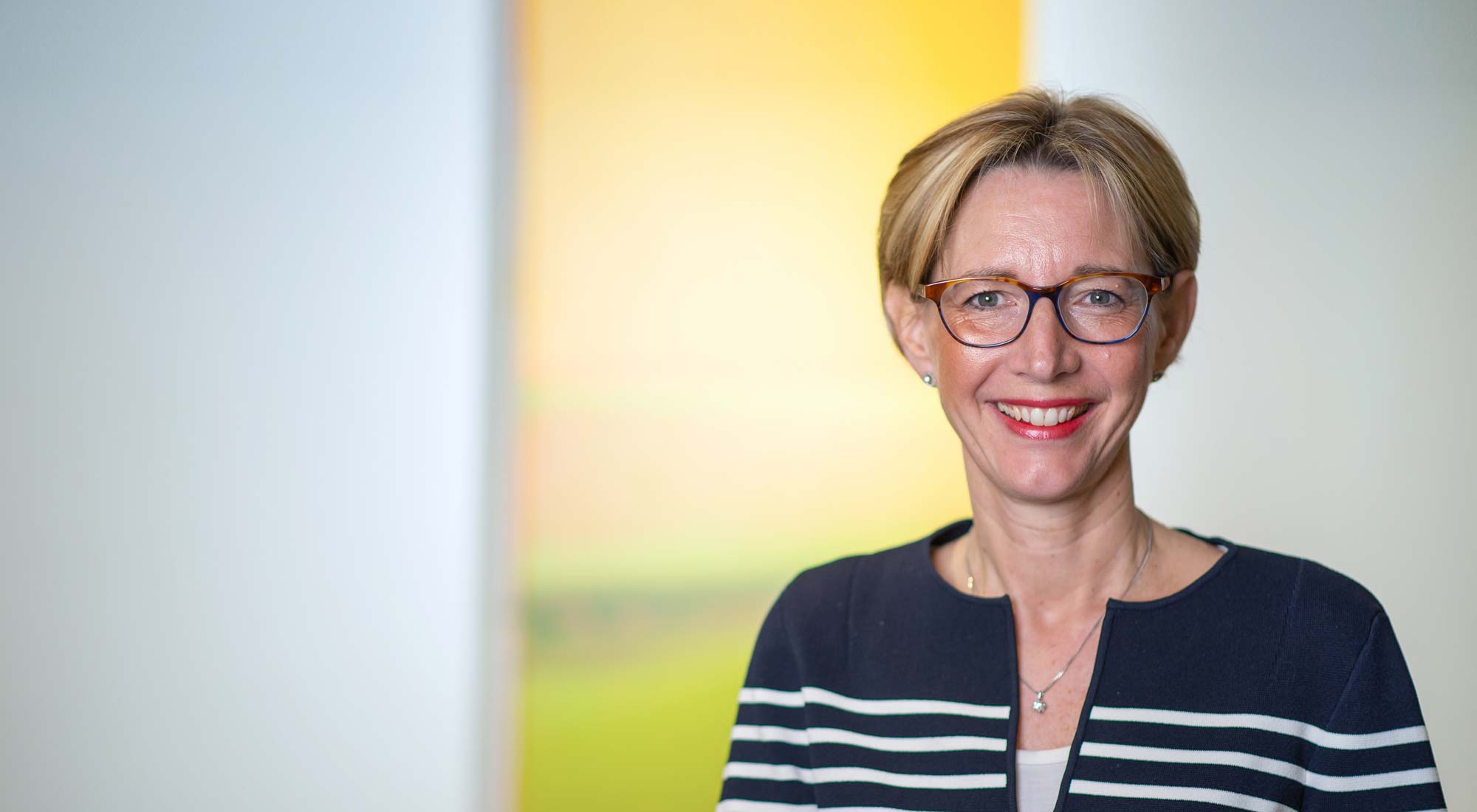 Opinions and insights from Roythornes' corporate and commercial law team.

The Covid-19 pandemic is likely to lead to a wave of disputes as to which party bears the risks of non-performance.  There are some key principles which commercial parties should consider in order to assess the likely outcome of any dispute before risking litigation, as highlighted in this series of blogs.

What if, as a supplier, I can deliver but my customer no longer needs the service or goods?

Force majeure clauses don’t normally automatically excuse both parties from all liability, or bring the contract automatically to an end.  It is important to take each party in turn and consider their respective obligations.  Typically, a customer’s main obligation is to pay the price for the service (or goods) that the supplier provides, and they are also subject to an implied term that they must not actively prevent the supplier from carrying out its obligations. Therefore, you should consider:

Even if you may be physically able to deliver the service, you may be able to argue that it is no longer legal nor possible to do so.

Could we simply suspend performance of the contract?

There is no general right to suspend performance just because the other party is failing to perform its obligations – unless there is a specific clause which provides for this.   It is of course open to either party to approach the other to request a suspension by way of an agreed variation.  Otherwise, if, without frustration or any excuse under the contract terms a party stops performance, that is a breach of contract. The breach may trigger termination rights under the contract and the non-defaulting party could claim as damages all its losses caused by the breach and maybe also its losses following from a justified termination.

Could I just abandon a contract which becomes too hard or expensive to perform?

Unless the contract is actually frustrated, as a general rule even if performance of a contract becomes more difficult or expensive (or even unprofitable), the party who fails to perform is in breach and must pay damages.  Even if abandoning the contract is not yet a breach (because no obligations are currently due), the other party could formally accept the abandonment as a  ‘repudiation’ of the contract, end the contract, and claim damages for all its loss caused by the termination.  Note that walking away from a contract might be deliberate or wilful default, or wilful abandonment and under some exclusion or limitation of liability clauses, there is no limit on damages for this kind of default.

Could I terminate the contract?

A party can only terminate if it has a contractual right to do so.  Relevant contractual termination rights in light of the COVID emergency will include any right to terminate on notice, and those relating to the solvency of the other party, a prolonged period of suspension, a prolonged force majeure event or the prolonged effect of Government intervention.  Ensure that you have a clear right to terminate as wrongful termination constitutes a ‘repudiatory’ breach of contract by the terminating party, the financial consequences of which are usually significant.

Can we vary the contract or renegotiate its terms?

To the extent that the parties can keep their contract on track and avoid bringing claims against each other, this may be the optimum solution in the current climate. However, this may not always be possible.  If parties do agree to vary or renegotiate the terms of their contract, they should comply with any relevant requirements of the contract, such as recording any variation in writing and ensuring other related documents are aligned as necessary.

As a supplier, could I be forced to perform the services/deliver the goods?

As a general rule, the law will not compel a supplier to continue or recommence performing services it has contracted to deliver. That is because damages are the primary remedy for a breach of contract. The equitable remedies of specific performance and injunction are only available when damages are not an adequate remedy.  Even when a court grants an injunction, most often it is a negative injunction to restrain a party from actions that would breach the contract, and the customer can only get an injunction or specific performance by taking the supplier to court, which is an expensive procedure and bad for business relations.