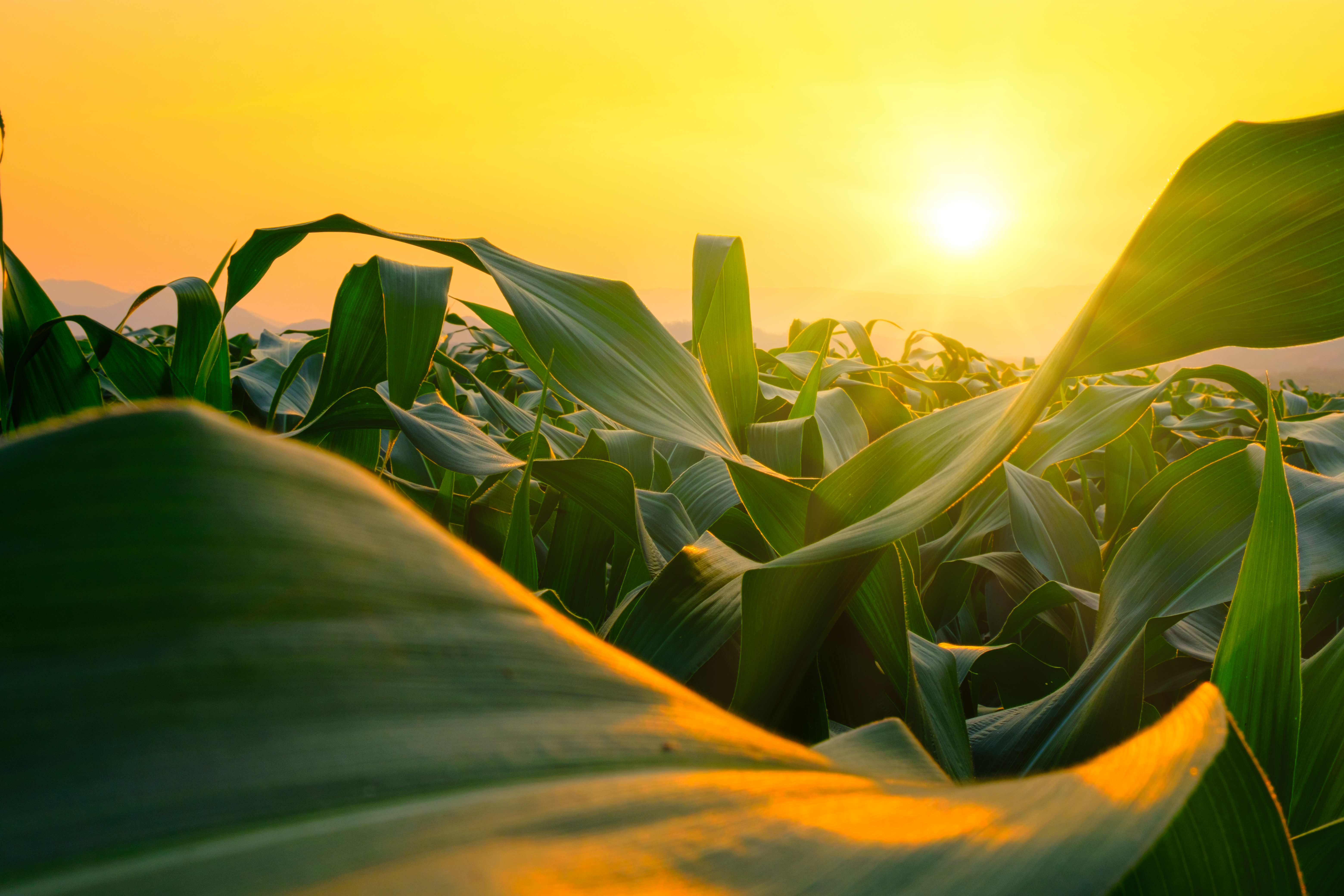 Top 5 tips to prevent fly-tipping on your farm

Fly-tipping is a huge problem for many farmers and landowners and can be expensive to deal with, particularly if you get landed with a large fine.

Fly-tipping is essentially the deposit of waste onto land which is not permitted to receive it. As a landowner or occupier, you have a legal duty to remove waste from your land as soon as possible and if you do not do so quickly enough, you can be prosecuted.

Unlimited fines and up to 5 years imprisonment are the maximum fines for fly-tipping so it is important to ensure waste is removed from your land as soon as possible and in compliance with the law. You must ensure that the person who takes the waste away has a waste carrier’s licence for example.

Of course, prevention is better than a cure. In April 2022, the Government have announced a series of measures designed to prevent fly-tipping, including banning local Councils from charging for the disposal of some bulky waste from household DIY projects and funding for Councils to tackle fly-tipping. These form part of wider plans for waste management which include more stringent licencing requirements for waste carriers.

Local and national Government plans will not totally solve the issue - there will always be those who ignore the rules, particularly where there appears little appetite on the part of the regulators to properly enforce those rules. Below, we set out our Regulatory Team’s 5 Top Tips to prevent fly-tipping on your land and explain what to do if you are the victim of fly-tipping.

What to do if fly-tipping happens on your land

Where fly-tipping happens on private land, the Council can choose whether to investigate it or not. Therefore, gather as much information as you can about what happened. If you do not have CCTV or any pictures of the fly-tippers, ask around. As farmers, we are often looking at each other’s fields to see what is going on. Someone might have seen something. If you have evidence, but the Council are not interested in investigating or prosecuting the culprit, you may be able to bring a private prosecution.

Be very careful when approaching the fly-tipped waste. There could be sharp objects or hazardous waste. Asbestos, used needles or gas bottles are particularly dangerous.

Always instruct a licenced waste carrier to take away the waste. Do so as soon as possible after finding or being notified of the fly-tipping, after reporting it and taking photographs.

If in doubt, or you have received an enforcement notice, investigation letter or prosecution, contact us in the Regulatory Team and we will be happy to help.