"Any alleged breach of animal welfare rules can have serious consequences for a business’ reputation." 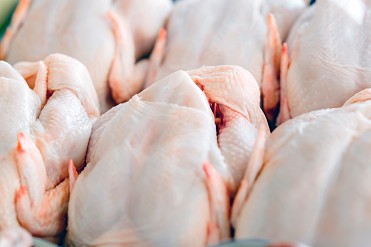 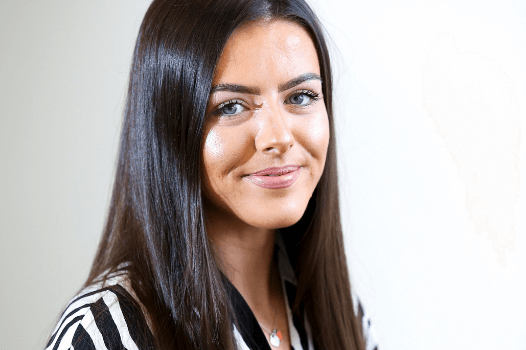 Who was the Client?

What was the issue the client needed help with?

The Client was invited to an Interview Under Caution in relation to an alleged welfare incident where it was suggested that a bovine animal was dragged (pulled and pushed) to the stunning pen.

Why did they choose Roythornes?

The client was referred by their trade association.  Roythornes have acted for this trade association and its members for a number of years.  We are specialists in animal welfare law and have extensive experience in responding to criminal investigations regarding alleged welfare breaches.

What have we done for the client?

We sought instructions from our client and in particular their version of events, as well as requesting that they provide copies of any relevant documents. We then requested pre-interview disclosure from the investigating officer who provided the Witness Statements of the FSA staff involved together with pertinent exhibits and evidence for example, CCTV footage, Daybook entries, Standard Operating Procedures etc.

We then reviewed all of the documentation and prepared a detailed Written Statement in response to the allegation.

What has been the benefit to the client?

Why was the case important?

Any alleged breach of animal welfare rules can have serious consequences for a business’ reputation.  Where there are defences to the allegations these should be raised in detail and at the earliest opportunity.  This is the best way to avoid both reputational damage and a future criminal prosecution which can be very expensive to defend.