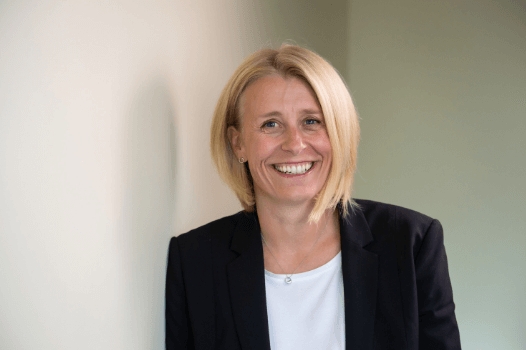 Graduating from the University of Lincolnshire & Humberside in 2000 with a degree in criminology, Michele chose to move into the commercial world of produce and horticulture, rather than follow a legal path.

Over the years, she has accumulated a vast amount of knowledge and experience of both industries, liaising with high street retailers and worldwide growers, suppliers and exporters.

Looking for a new challenge, Michele has returned to her original aspiration of following a career in law. On a part-time basis whilst working, she completed both her GDL and LPC at BPP in Cambridge, where she is now also studying for an MA in business. The first seat of her training contract with Roythornes was in the Corporate Commercial team and she has now moved to Litigation under the guidance of Sarah Whitehurst.