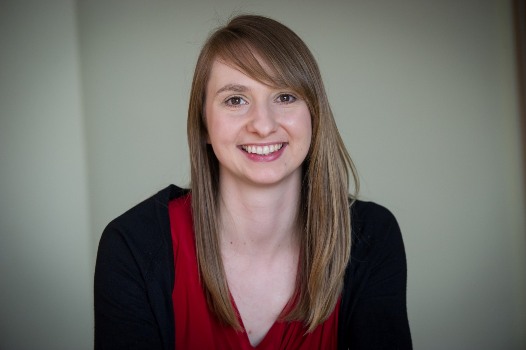 Emma joined the Agricultural Property team as a paralegal in 2013 after relocating from West Yorkshire.  She predominantly assists Alice Lees with high-value, complex transactions but also deals with more straightforward agricultural matters, under the supervision of both Alice and Tom Foottit.

Having originally qualified as a physiotherapist in 2007, Emma then opted to transfer to a career in law.  She initially worked for a large tour operator, dealing with personal injury claims brought against the company.  During that time, she gained her CILEx qualification and has since completed further modules in land law and conveyancing following her move to Roythornes.  Emma qualified as a Fellow of CILEx in 2016.