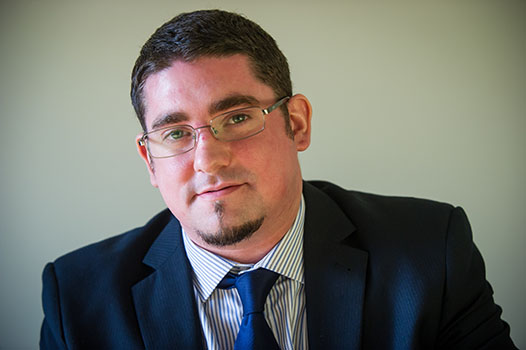 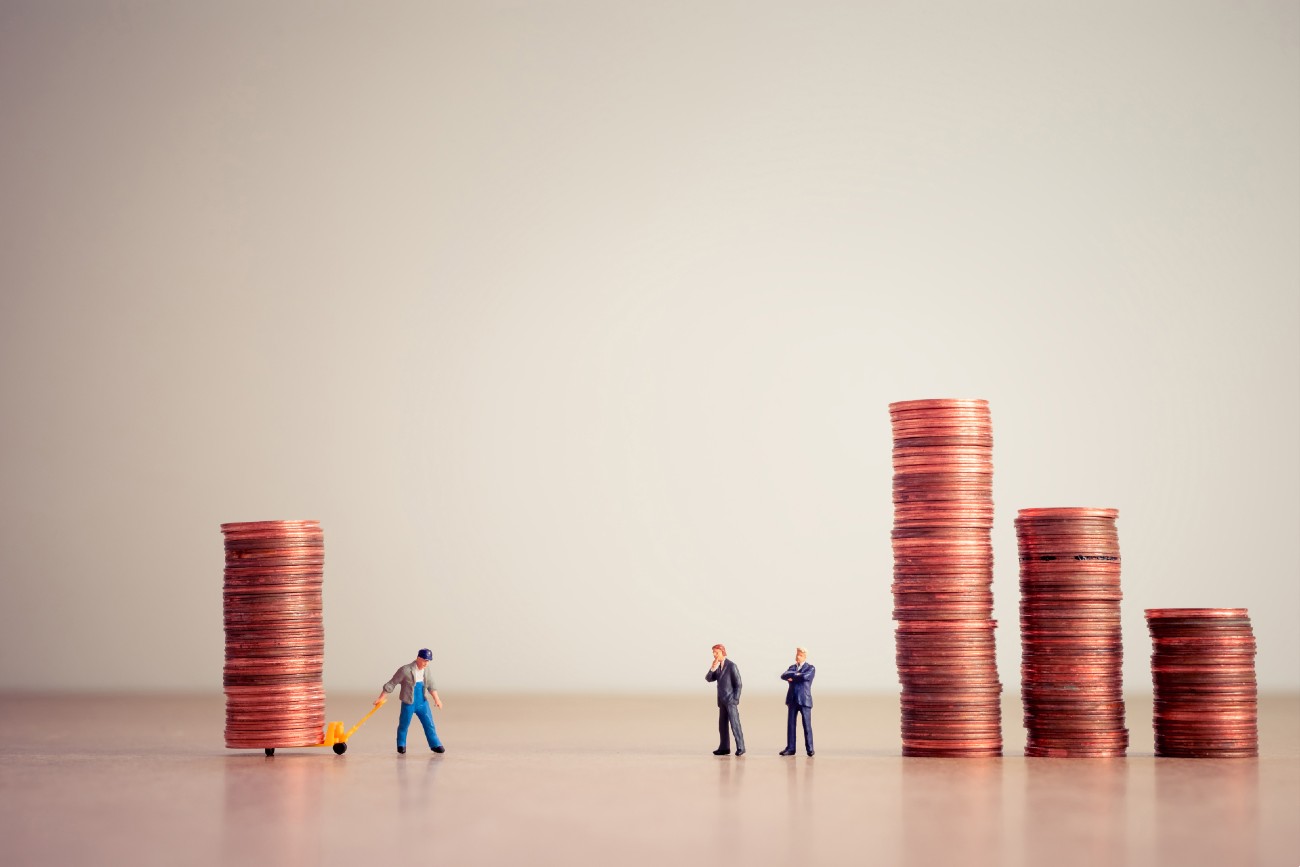 We work hard to recover the money owed to our clients. 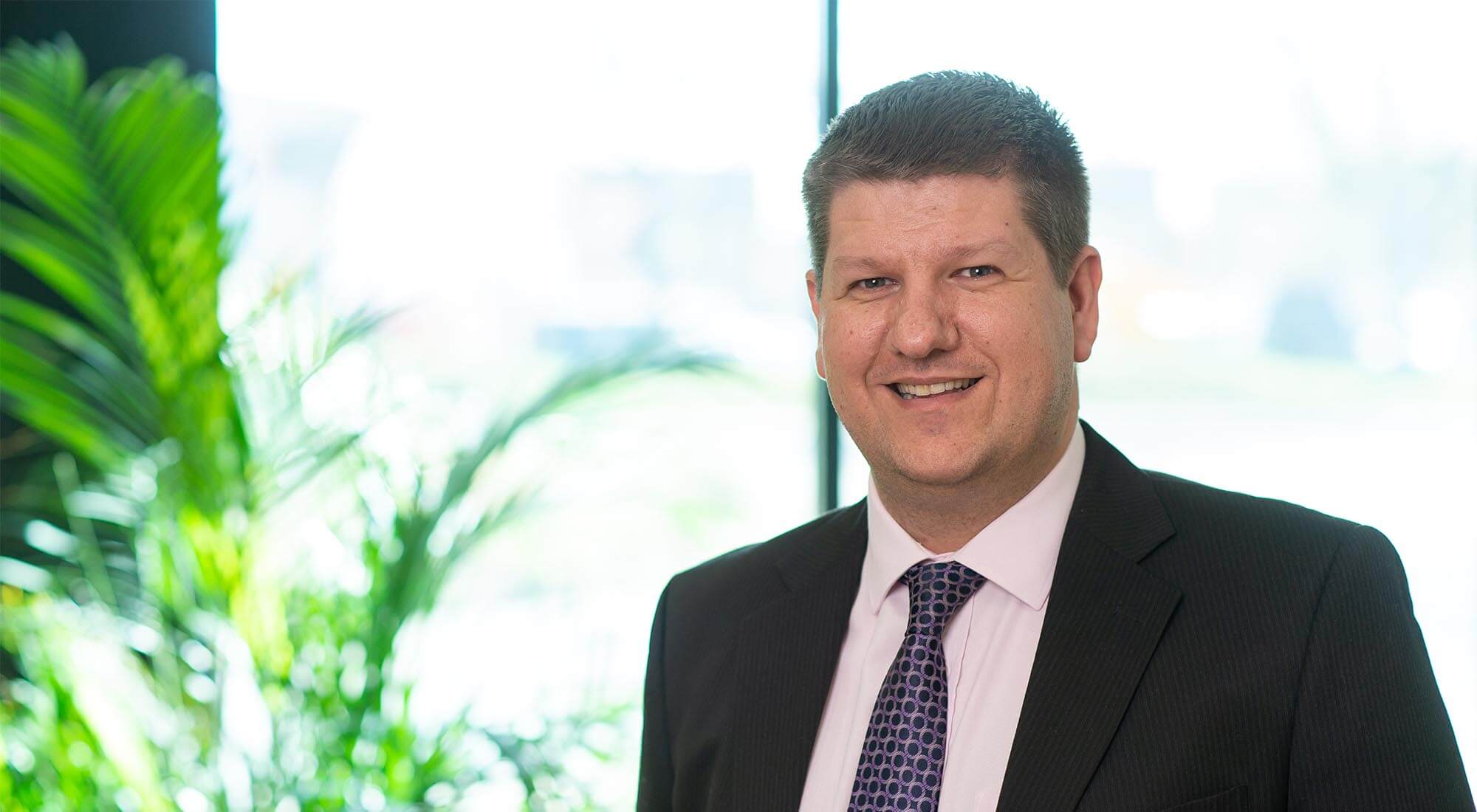 How we have helped

Every day our experienced team helps businesses recover the money they are owed.  Below are a few examples of our work - if you would like to talk about how we can help your business, please contact us on 01775 764157.

A great result for multiple debts

Our client contacted us in September 2015 to talk about their debt recovery issues.  They had seven debts in particular that were proving hard to collect.  Totalling nearly £18,000 this was a sizeable amount of money for any business and obviously an issue that needed to be resolved.

The Debt team got to work and advised the client on the most suitable way to approach each of the debts, considering their size and the type of debtor.  Using a combination of standard Solicitors Demand Letters, formal Pre-Action correspondence and telephone calls and (in one case) legal proceedings, the team worked tirelessly to recover the sums owed.

Within a month the Debt Recovery team at Roythornes had recovered just over £15,000 and within two months nearly £20,000 including court costs and interest.

International debt in excess of €40,000 recovered by correspondence alone

A new client in the food industry required assistance in recovering a relatively large debt from a company in France.

A carefully drafted and professional demand letter brought about the re-engagement of the debtor company, which subsequently resulted in recovery of the full amount within two months.

This was a positive outcome for an international debts matter -  a result that we expect to see more often now that a change in legislation has made it easier, quicker and more cost-effective to pursue debtors in Europe.

A local businessman, who did not want to incur the costs of legal action, instructed us on a commission basis to deal with a number of small debts with a total value of around £6,000.

Within just two weeks, using our standard telephone collections service, we had received payment of 80% of the monies owed.

A client came to us with an agricultural debt in the region of £60,000.

On investigating the circumstances, it was found that whilst the debtor company had severe financial problems, the officers of the company themselves had significant funds and assets tied up in their business.

Our advice to the client was that it could take several months for this debt to be repaid via the usual legal proceedings and a harder line would be necessary to resolve this matter quickly. It was our view that, when faced with the real prospect of being wound up, the officers of the company would have no option but to release funds that would otherwise have been excluded from their attempts to reach a solution.

Legal proceedings were dealt with quickly and judgement entered into without issue in relation to a modest debt of around £3,000 in respect of wholesale goods.  However, enforcement proved difficult as the debtor could not be located.

After numerous traces and attendances by the HCEO over a ten-month period, little progress had been made until the debtor’s former family home was identified.  No assets were found at the address and the HCEO was unable to make contact with the debtor, despite meeting with his family members, so a statutory demand was served.

The first real engagement made with the debtor was when he formally challenged the statutory demand.  Following the dismissal of his challenge by the court, the debtor offered to pay outstanding moneys by instalments - but he made just one payment and disappeared again.  After further investigation, he was found to have opened a new business and he had been appointed the director of a newly-formed limited company.

The HCEO was directed to the premises of the new business where personal assets were located.  This resulted in the immediate recovery of half of the balance in cash, with an arrangement to clear the remaining sum by monthly instalments.