Opinions and insights from our Housing and Development team 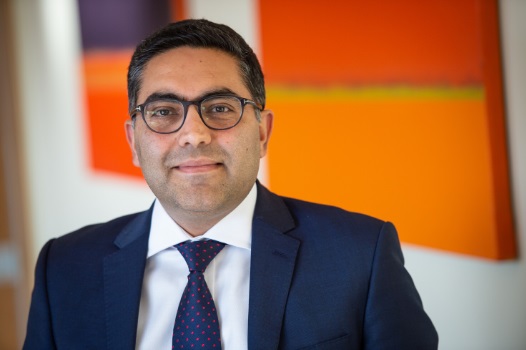 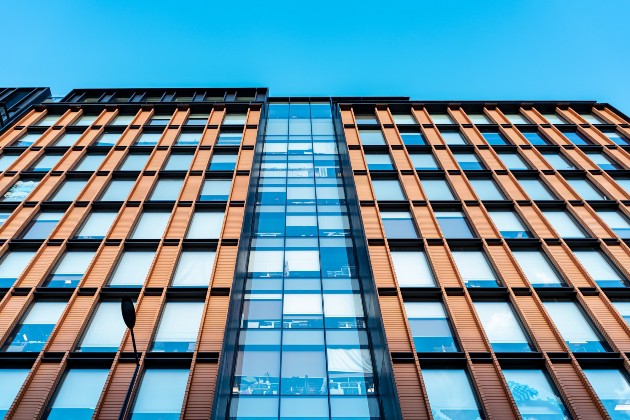 Why Waste Can Prove Problematic for Housebuilders

When we think of waste, we generally think of rubbish bins, skips and landfill. However, the legal definition of ‘waste’ is much, much wider. The law on waste management is a legal minefield which is easy to fall foul of if you do not have specialist environmental legal advice.

For a housebuilder or developer, who already has many more obvious environmental and planning issues to contend with, the waste management aspect, particularly in regard to site set ups can get overlooked. Below, we’ve set out a Case Study our Regulatory Team acted on recently, which represents a common issue for developers.

Who was the client?

A regional housebuilder with multiple sites. In this case study, we will call our client Developer A.

What was the background?

Under the rules for planning and flood prevention, it was necessary to raise the height of some of Developer A’s sites in order to comply. Raising the sites required the receipt and laying of material such as topsoil and clay infill.

We were instructed to advise and respond to the investigation under caution.

What was our advice on the law?

Our advice centred around the definition of ‘waste’ under the Regulations. This is very complicated, but in the case of the material received by Developer A, it boiled down to where the material came from. To simplify the scenario, we will reduce the matter to two sites owned by Developer A, which we will call Site 1 and Site 2. Site 1 has excess material which needed to be removed from Site 1. Site 2 is in need of raising, say by 1m, and therefore needs to receive material.

Any material Site 2 receives from Site 1 is not ‘waste’ under the Regulations because the material does not change ownership. It is at all times owned and used by Developer A.

Under the Regulations, where any person receives ‘waste’ they must have an Environmental Permit which permits them to receive ‘waste’ or they must have or fall within a valid and relevant exemption.

The relevant exemption for construction purposes is known as a U1 exemption. This allows a site to receive 1,000 tonnes of ‘construction waste’ including topsoil within a 12-month period. Only one U1 exemption can be in force on any one site. If you exceed the 1,000-tonne maximum, you will need an Environment Permit.

Developer A had a U1 exemption on Site 2. The majority of material used to raise the site came from Site 1. However, over 1,000 tonnes of material originated from sites not owned by Developer A. Developer A did not have a Environment Permit.

Therefore, Developer A was in breach of the Environment Permitting Regulations on Site 2.

What did we do next?

We drafted a detailed written statement under caution for Developer A. We also prepared something called an Enforcement Undertaking Form. An Enforcement Undertaking is a method of enforcement permitted by the Regulations which involves the Environment Agency foregoing a prosecution in exchange for the accused person (a) admitting their breach of the Regulations and (b) paying a sum of money to a relevant charity. This amount will usually reflect either the cost to clean up any harm caused or any fine you are likely to be sentenced to pay upon conviction and/or any financial gain from breaching the law.

Why should you consider an Enforcement Undertaking?

An Enforcement Undertaking, if accepted by the Environment Agency, will prevent prosecution and ultimately a conviction, and will usually be much cheaper overall than a prosecution when legal fees are taken into account.

What should you do if you receive a letter under caution?

If you receive a letter under caution, you should seek specialist legal advice as soon as possible. As shown above, the law on ‘waste’ is complex and the same material can be waste in some situations and not others. The Environment Agency, like any other Regulator, can and frequently do get the facts and often the law wrong. Even if upon reading the letter from the Environment Agency you think you may be in breach of the rules, you may not be.

It is important to respond to any letter under caution because a detailed statement in response setting out all the reasons could prevent a prosecution.  It also prevents a Court from drawing adverse inferences at any Trial on the basis that you did not mention when questioned something that you later rely on in Court.

If you have any concerns about your own waste management, or you have received a letter under caution or summons, or if you have any other Environment Law issue, please contact our Regulatory Team who will be happy to help.