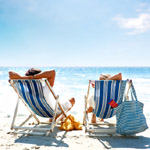 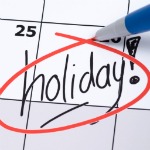 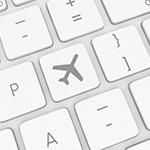 The truth about holiday sickness claims

In the wake of a significant case that saw a couple jailed for making fake holiday sickness claims the government is addressing the issue of food poisoning claims, however it’s important to put allegations of fraud into context.

The recent case of Deborah Briton and Paul Roberts, who were jailed for nine and fifteen months respectively after making false insurance claims of £20,000 against a leading holiday company, has received a significant amount of media attention.

The decision coincided with the government announcing a call for evidence from the travel industry to help it to understand how to tackle the ‘plague’ of fake holiday sickness claims. The travel industry is pushing the government to implement new rules which will heavily crackdown on claims of this sort and have threatened that if this does not happen the prices of holidays will increase. 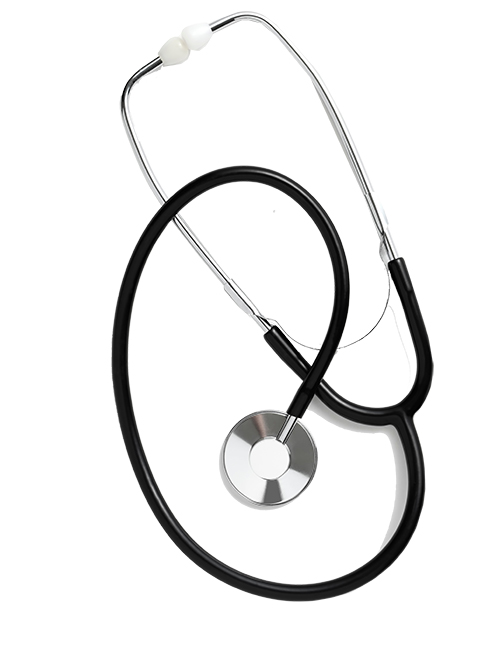 Driving this media storm is the Association of British Travel Agents (ABTA), the UK’s largest travel association representing travel agents and tour operators, and its campaign ‘Stop Sickness Scams’. ABTA claim there has been more than a 500% increase in the number of holiday sickness compensation claims since 2013. The association’s website also asserts that ‘holiday sickness claims could mean higher prices for all’ and lists the ‘consequences of making a fake or exaggerated holiday sickness claim’.

It is important to look at the message the travel industry is putting out and the reasons behind this.

The impression created is that food poisoning claims are a recent phenomenon but this is not true. The first case law students study is that of Donoghue v Stevenson 1932 – a food poisoning claim or the ‘snail in the ginger beer case’ that formed the basis of the modern concept of negligence.

There also appears to be the suggestion that there are somehow ‘legal loopholes’ which are being exploited for fraudulent means. The legislative basis for holiday sickness claims has been on the statute books for decades and rather than closing any legal loopholes, it appears the travel industry wants a complete overhaul of consumer protection law, something they have a vested financial interest in doing.

We've been here before. The insurance industry argued for changes with road traffic injury claims on the premise that drivers would make savings through lower insurance premiums. This reduced the insurance companies' outlay but has not necessarily seen any reduction in premiums. The same argument is now being adopted with the travel industry and my concern is that longstanding consumer rights may be eroded on the false promise of lower holiday prices.

The over-emphasis on 'fraudulent claims' may deter genuine claimants from bringing forward a claim. Food poisoning cases can be distressing - in some cases resulting in long term health problems or, in the worst cases, death.

People who bring fraudulent claims are, of course, rightly punished and the cases without merit filtered out - there would also be serious consequences if a solicitor were to knowingly take on a fraudulent claim. However, it’s important to note that bringing a food poisoning claim is by no means an easy way to make a ‘quick buck’, as the onus is on the claimant to show the food was not of a satisfactory quality. This then has to be supported by independent medical evidence prepared by an expert whose duty is to the court.

Following representations from the insurance industry and the Association of Personal Injury Lawyers, the Ministry of Justice is now considering a separate pre-litigation protocol for holiday sickness claims.

Both solicitors and the travel industry should welcome efforts to identify fraudulent claims without deterring or preventing genuine claimants. Dismantling the entire structure on which consumer protection is based, as the holiday companies are calling for, would shift the balance too far away from holidaymakers and towards the tour providers.

If you have been injured whilst abroad or otherwise due to negligence, get in touch with one of our Personal Injury specialists by calling 01775 842500.