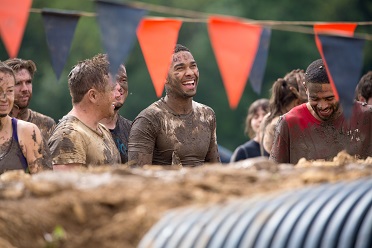 On 25th January Swedish furniture store Ikea issued a global recall of their ‘Mysingsö’ deckchair after five reports of hand and finger injuries. Ikea released a statement clarifying that “after washing the fabric seat it is possible to re-assemble the chair incorrectly leading to risks of falls or finger entrapments”. The reported injuries all required medical attention.

Product recall is a system of damage control for businesses when a fault with a product is identified. The recall usually comes about after consumers report issues with the product. Sometimes a third party is given the product to independently adjudicate its safety. The obvious shortcoming of product recalls is that they usually occur after consumers have already suffered injuries.

Section 5 of the Consumer Protection Act 1987 holds manufacturers liable for their products which have caused personal injury or death. This affords consumers with a remedy should they suffer injuries as a result of faulty products.

Product liability claims can arise from a variety of situations. Roythornes has represented product liability claimants in a wide range of circumstances. These include injuries sustained by faulty electrical appliances, food poisoning and foreign objects in food and sub-standard medical implants.

One unusual case Roythornes has dealt with involved a coloured balloon which had been weakened by inconsistency in differently coloured material. The balloon burst unexpectedly and caused a serious eye injury to the Claimant.

In another, Roythornes settled a claim for injury as a result of a faulty television. The television caught fire and left the Claimant with facial injuries, burns, inhaled fumes and soft tissue injuries. Due to inhaling the fumes the Claimant suffered from permanent Reactive Airways Dysfunction Syndrome.

The Personal Injury team at Roythornes is experienced in dealing with product liability claims ranging from individual minor claims to international group claims. If you have been injured as a result of faulty goods either at home or abroad, contact 01775 764150 to speak to one of the team.