According to statistics, Britain is dubbed the “road rage capital of the world” – a rather fetching title – with up to about 80% of people fallen victim of it.

It doesn’t matter how long you’ve been driving, how experienced you might be, or how confident you may feel on our roads, it’s highly likely that at some point you have fallen or will fall within the 80.4% of drivers who have felt intimidated by the behaviour of other road users - I know I have.

My own in-house research has revealed that female drivers feel more anxious behind the wheel and, even though there are steps that can be taken to keep as safe as possible (e.g. invest in breakdown cover, fuel up before long journeys and keep on top of vehicle maintenance), there are other legally safe methods.

Therefore, in homage to Rob Dempsey’s “Five ways cyclists can protect themselves legally”, I have put together my own version for female car drivers.

Arguably one of the best vehicle technological advances in recent times.  Simply having a dashcam can act as a deterrent against potentially aggressive drivers.  If you spot unlawful driving, dashcam footage can be sent straight to the police.  Furthermore, dashcam evidence carries weight in court which could be particularly helpful and crucial in a liability dispute.

For additional safety and reassurance, I would recommend investing in a dashcam that offers both front and rear vehicle views.

I’m steering clear of as much legal jargon as possible but Regulation 110(5) of The Road Vehicles (Construction and Use) (Amendment) (No. 4) Regulations 2003 provides that no offence is committed where a person makes a call to 999 or 112 in response to a genuine emergency.

This means that if you are in a situation where it is unsafe or impracticable to pull over and stop, you can use your mobile phone to call these emergency numbers while driving.

Never underestimate the significance of pen and paper!

We might be accustomed to using technology to assist us in our daily lives but it’s important to have a failsafe option when technology fails us.  The case of ‘my mobile phone is out of charge and the charging cable is somewhere in the house or in the draw at work’ is a frustrating regular occurrence for many. 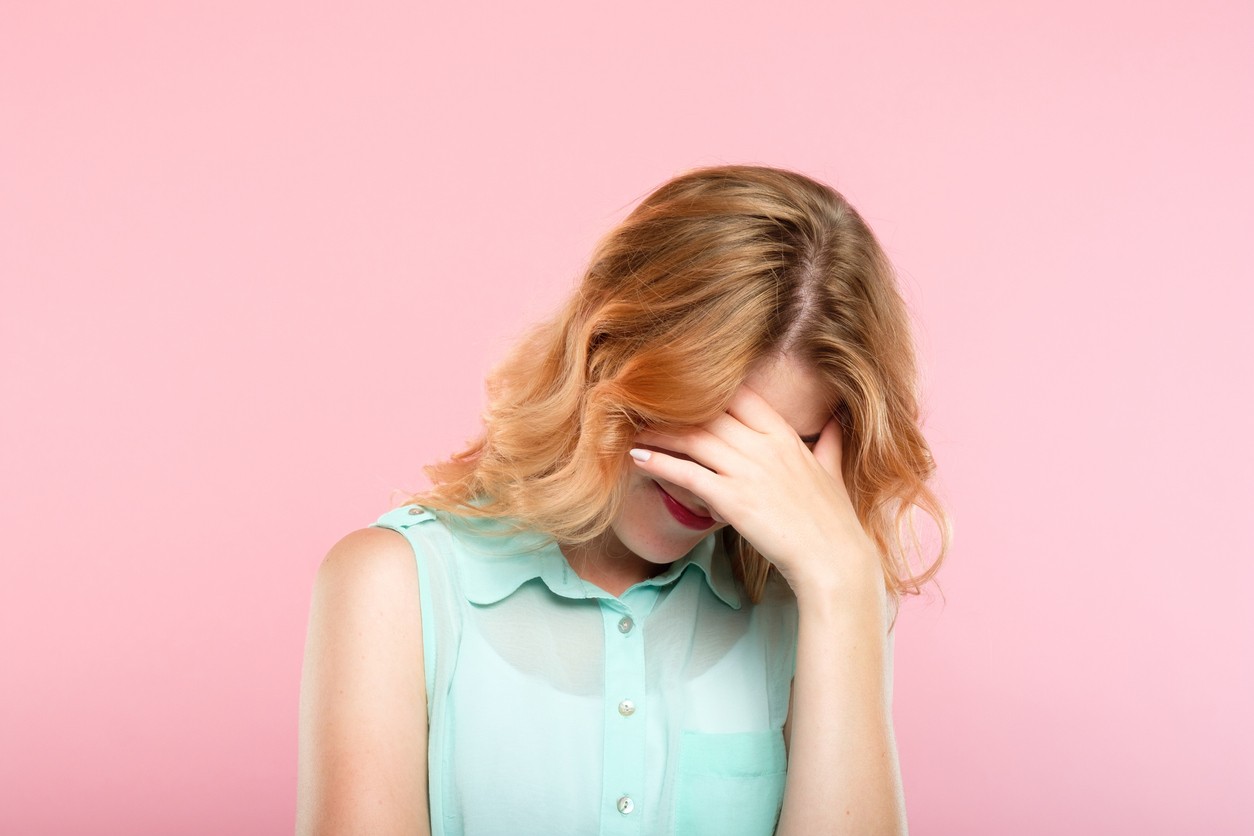 Having something to scribble on can come in handy, which is why I always keep a pen and something to write on inside my glove box.  You never know when you may need to take a note of a vehicle registration number, leave a note or exchange details with another person.

No-one wants an uninvited guest or to fall victim of opportunistic crime.  A simple and safe method of minimising these risks is to lock your vehicle doors from the inside - especially if you keep a handbag or purse in full view on the front passenger seat!

Okay, this final point is a big one.

There are many myths and misconceptions which is why I’ve saved it for last.

There are suggestions, albeit not from the most credible online sources, which advise that female drivers do not have to get out of the car if they are alone and have been pulled over by the police.  But it isn’t quite as clear as that, so I have taken some advice from PC Jimmy Conway of Lincolnshire Police.

First, the question: “Do I have to get out of the car?” is difficult, as it depends on the reason why the officer has stopped you and the power they are exercising in the process.  PC Conway advises that if you are stopped for a simple traffic offence such as excess speed, having a vehicle light out or going through a red traffic light, then the only obligation is to provide your details to the officer.  However, refusing to provide your details could leave you open to arrest and consequently the requirement to exit your vehicle.  (Relevant provisions detailed in Section 163-168 of the Road Traffic Act 1988.)

PC Conway suggests that it is entirely reasonable to take precautions by locking the car from the inside, speaking to the officer through the window and explaining politely that you feel uncomfortable and would like to see identification.  He further comments that police have an obligation, if possible (some situations can be more dynamic), to provide ID.

There is nothing stopping you from asking for their name and contacting the non-emergency police number on 101 to confirm that they are a genuine officer”.

There are circumstances when you might find yourself with no choice but to step out of the vehicle.  For example, if a similar car to your own has been reported as stolen, then the police may stop you (under different powers) to search you, and your vehicle.  In this situation, you could be required to attend the police station for a more thorough search. (Relevant provisions detailed in Section 1 of the Police and Criminal Evidence Act 1984 and Section 24 of the same Act specifically Code G.)

Even if you disagree with the reason for being stopped, PC Conway advises that the roadside isn’t the place to argue that.  Simply comply with the request to prevent further offences (once you’re happy that the officer is legitimate), then raise your complaint afterwards with their supervisor at the police station.  You’re never the best person to say if you should be stopped.

PC Conway of Lincolnshire Police has put together some general advice to keep safe:

“We do have a job to do and you may not have the full information the officer has that has generated the stop on your car in the first place.”

Remember, it is lawful to be stopped by the police even if you believe that no offence has been committed.

A police officer can stop any vehicle on the road, and they do not require an offence - an example where this is used is during seasonal drink/drive campaigns, particularly prevalent around Christmas and the New Year, as more people tend to risk drink driving which is, of course, illegal and dangerous.

Should you ever have an accident that wasn't your fault, you may be entitled to make a personal injury claim. Please feel free to email me using cristinaparla@roythornes.co.uk if this is the case or if you have any queries regarding the article.