Opinion and insights from Roythornes

The Government Minister behind the apprenticeship levy has met with top food and drink businesses to explain the new policy.

At an event arranged by leading food and drink industry solicitors, Roythornes, and sector recruitment experts, MorePeople, Nick Boles MP said there was a pressing need for the levy in order to increase skills and productivity among Britain’s workforce. 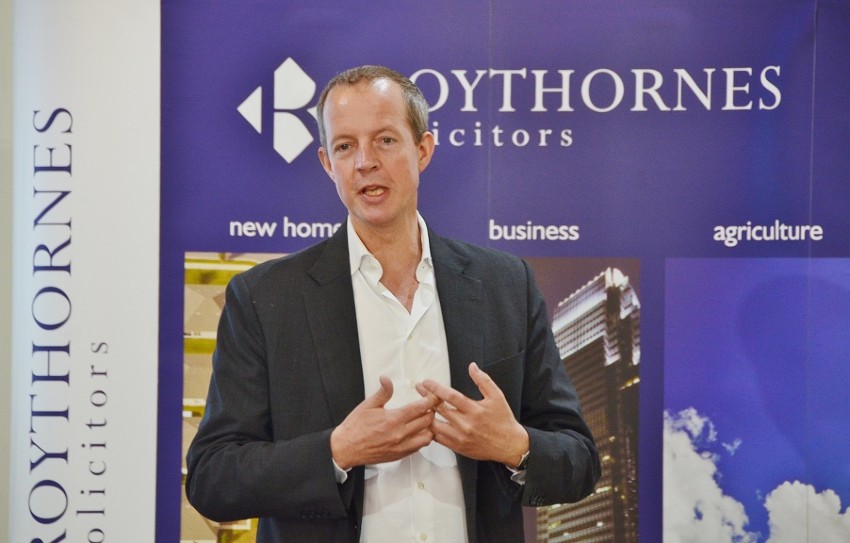 Mr Boles, who is Minister of State jointly at the Department for Business, Innovation and Skills and the Department for Education, said he hoped it would ensure larger employers were engaged with and spent their money on developing skills.

Under the levy, which comes into force in December, firms with a payroll of more than £3 million will pay 0.5 per cent of the payroll to the apprentice-training fund.

Companies will be able to access the fund which is created to pay the costs of training apprentices.

Crucially, Mr Boles pledged the Government would not increase the 0.5% charge, which he said was the first time a levy had been put in place for such a specific purpose and would double the funding available to provide apprenticeships.

He told the gathering of almost 100 leading food executives: “This Government will not increase the 0.5 per cent charge.

“It is a new tax but we don’t usually link taxes with a specific purpose in this way.”

Mr Boles was speaking at  “Meet the Minister - The Apprenticeship Levy and Skills in the Workplace”, at Orton Hall Hotel in Orton Longueville, near Peterborough on Friday.

Aimed at senior HR managers and business leaders within the food and drink industry, the event was designed to address the challenges facing businesses regarding skills in the workplace and ensuring that workforces are ready to ‘take over the reins’.

Mr Boles added while some companies may find it difficult to see how to spend the money at first he was confident the system would prove effective, adding the Institute for Apprenticeships would run the scheme and approve new standards.

Peter Cusick, from Roythornes specialist food and drink team, said: “It was extremely interesting to hear from Mr Boles and I know a lot of companies got a lot from the event.

“This was a rare opportunity for food and drink businesses to directly quiz a Minister about how the Government view the challenges facing business and also to find out more about policies that will affect workforces.”

The event concluded a busy week for Roythornes with the company hosting their latest Food Business Breakfast event, which featured an address by Mike Greene, CEO of MyLocal, on Tuesday.