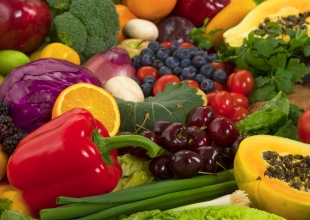 Guidance for setting up a food Producer Organisation

The aim of a Producer Organisation (PO) is to support its members and help them to secure a better position in the market, reduce costs, increase the viability of all members’ businesses and achieve a more sustainable position in the supply chain.

They are already proving a success in some sectors - livestock POs are growing in popularity in the UK and already deal with some of the multiple retailers, Waitrose for example has worked with its suppliers to set up over 30 POs.

While POs have a great many benefits some feel that these are outweighed by the bureaucratic burden and continued EU uncertainty over their future.  Having said that, they are a feasible and attractive option for businesses looking to harness their combined strength.

In order to form a PO, food businesses need to be aware of a numerous legal requirements and specialist food and drink law firm Roythornes has provided the following guidance for producers: