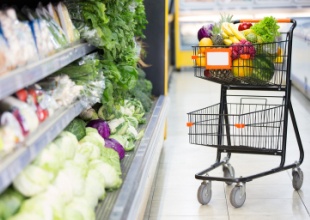 EU-UK Trade and Cooperation Agreement and The Groceries Code

Will the remit of the Groceries Code Adjudicator change as a result of the EU/UK trade deal?

The Government, while refusing to extend the remit of the Adjudicator to cover indirect farmer suppliers, has committed to ensuring greater fairness in the supply chain through the Agriculture Act 2020. This Act gives the Government the power to impose obligations on business purchasers of agricultural products, aimed at addressing the unfair trading practices in agrifood supply chains which flow from the disparity between smaller primary producers and larger businesses further up the chain. These will be entirely “made in Britain” provisions.

If you have any queries about your food supply contracts please get in touch with Peter Cusick or any member of the Roythornes Food and Drink team.