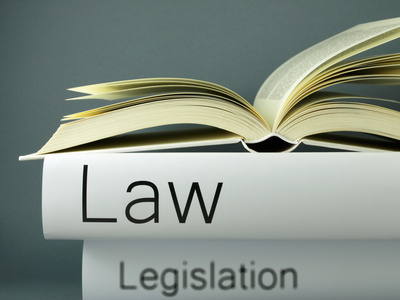 A judgement in the European Court of Human Rights (ECHR) this week  has ruled that employers can justify reading workers’ private online messages.

The decision is binding in the UK as it has ratified the European Convention on Human Rights.

The case concerned an employee who was using Yahoo messenger to chat with family and professional contacts whilst he was at work.

The judges ruled that employers had the right to check that employees were completing their work and therefore the right to monitor his messaging. They also said that the employee had breached the company’s rules by sending messages on its time.

He was dismissed because the company’s policies stated that it was forbidden to use computers and other equipment for personal purposes.

The employee however believed that his right to confidential correspondence had been breached when his employers presented him with a 45 page transcript of his messages, some of which were personal and to relatives.

The Court ruled that it would not be unreasonable for an employer to want to ensure that employees were carrying out the tasks they were paid for, and that by accessing the Yahoo messages they were simply doing so.

The Court did say however that the ruling did not give employers the power for unregulated snooping on private messages, and that a set of policies should be drawn up stating what communications can be accessed and for what reasons.

In this case the company was acting within its policies and had every right to do so.

What does the ruling mean?

Clearly the company in this case was protected because it had policies in place that governed the monitoring of staff communications and the use of equipment.

If you do not have such policies in place it would be good advice to talk to one of our employment team - we have put many in place and have a first class knowledge of the issues involved.