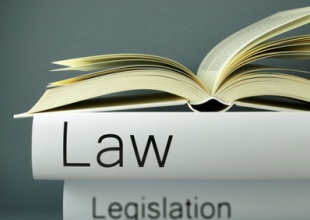 The Advocate General of the European Court of Justice has made a recommendation on the ‘Woolworths’ collective redundancy issue.  In his opinion, UK employers should not be obliged to consult collectively about redundancies across multiple branches or “establishments” unless there are 20 or more in the same location.

The decision centres around the definition of ‘establishment’ when consulting on collective redundancies. The claim was highlighted during the administration of Woolworths, when workers who worked in stores with less than 20 employees complained that they should have been part of any collective consultation.

In 2013 the Employment Appeal Tribunal agreed that the phrase “at one establishment” should be disregarded if the total redundancies affected 20 or more people.  This resulted in thousands of workers receiving millions of pounds in compensation.

The recent opinion is not a final one as it needs to be agreed by the European Court of Justice, but if it is, and the 2013 decision is reversed, it will be welcomed by many employers who need to manage workforces across multiple locations.