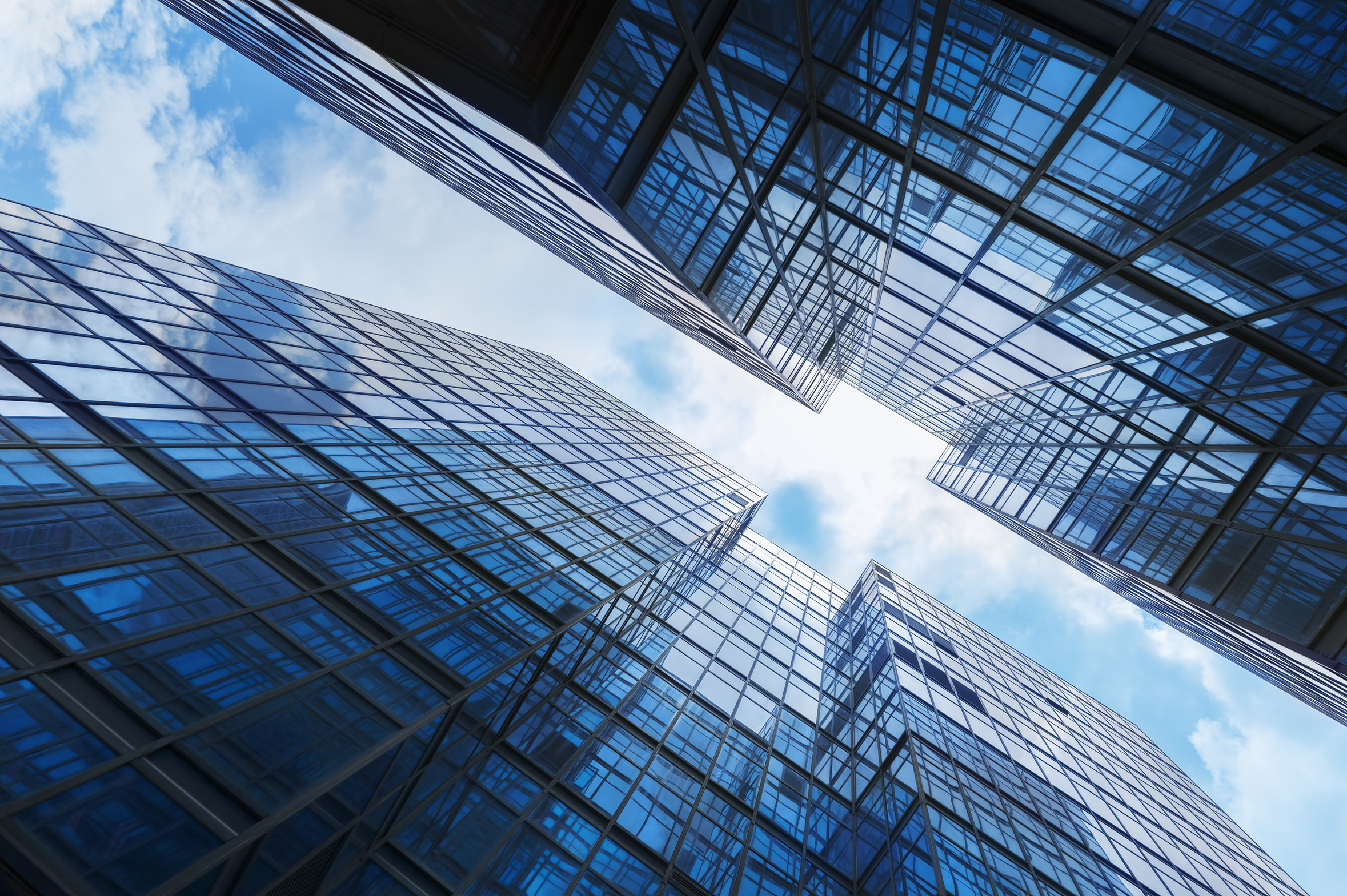 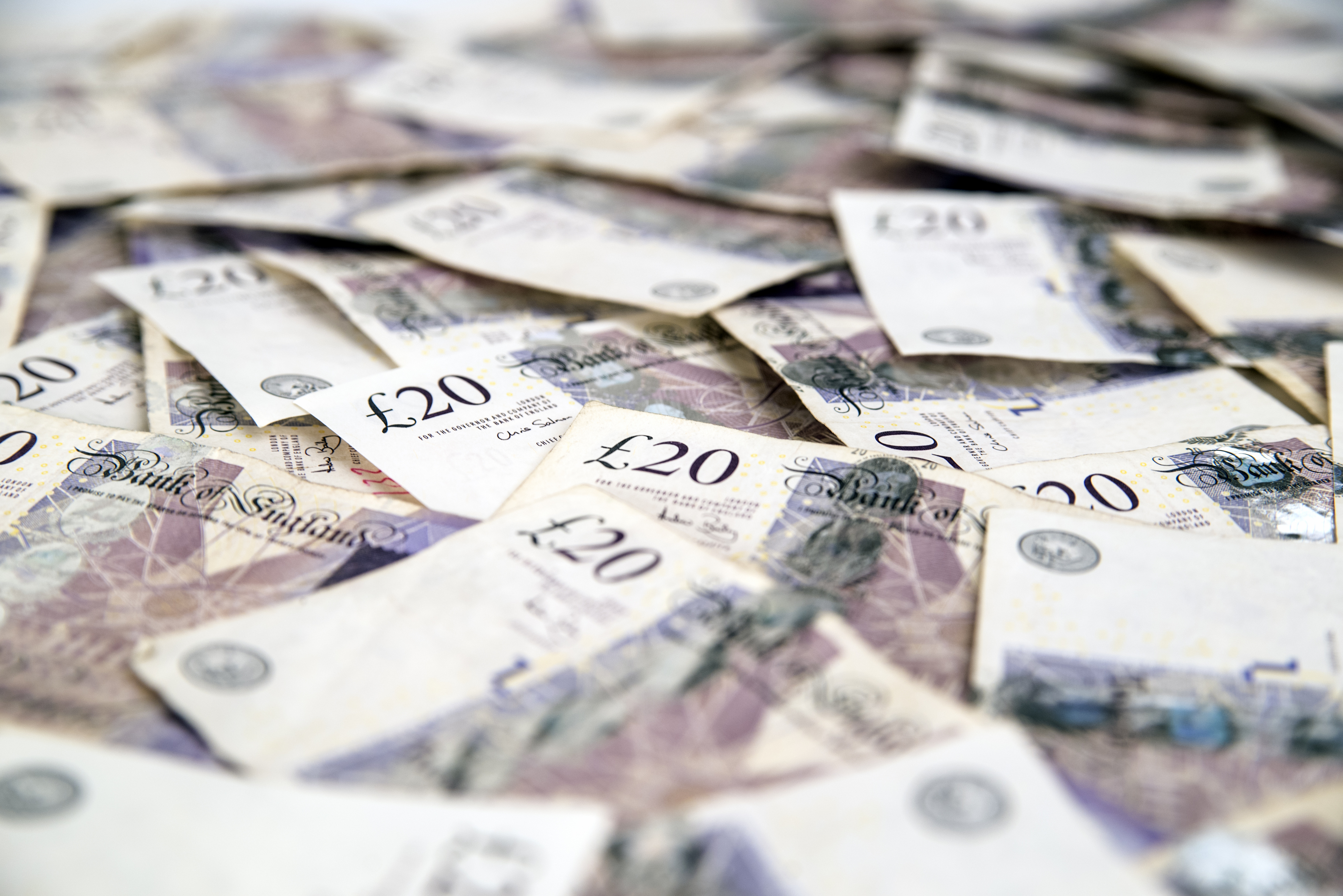 Opinions and insights from our Debt Recovery team. 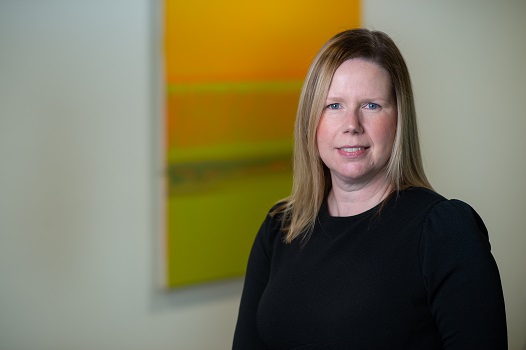 This Protocol applies to any business (including a sole trader or public body) claiming payment from an individual (including sole traders) and describes the conduct the court normally will expect of the parties before a claim is issued.

The aim of the Protocol is to encourage early engagement and communication between the parties, which often result in a swift recovery or settlement without the need for legal proceedings. Therefore, there is an onus on a creditor to disclose information at an early stage and allow a debtor an opportunity to consider their position and respond prior to commencing legal proceedings. The consequences of failing to adhere to the Protocol include your claim being stayed whilst you comply and/or sanctions on cost and interest. There is nothing to be gained from failing to comply with these rules and doing so will most likely be detrimental to your case.

Summary of the Protocol

A creditor must send a Letter of Claim (LOC) and it should include:

The debtor will have at least 30 days to respond to your LOC and you must be mindful to allow an extension if the debtor needs to seek advice before responding. If a debtor indicates that they are unable to respond fully because further information/documentation is required, a creditor will have 30 days to produce the same or an explanation why it is not available. It is then necessary to wait a further 30 days before commencing proceedings.

We have been prepared for the implementation of the Protocol for some time so we do not envisage any major changes to the way we work or the cost of our Pre-Action Stage.

The most notable change will, of course, be the requirement to allow at least 30 days for a debtor to respond to an LOC. In reality, this will simply extend the timeframe in which we will be actively attempting to provoke payment without the need for legal proceedings.

If you have any queries or wish to discuss a specific debts matter, please do not hesitate to contact Leigh White or any of the Debts team on 01775 764156.