As of 25 April 2019 anyone shooting the species of wild birds previously covered by General Licences 04/05/06 will be breaking the law unless they have been granted an individual licence to kill them or new general licences are issued. This is the result of Natural England revoking the three general licences in the face of a legal challenge to the way they have been issued. 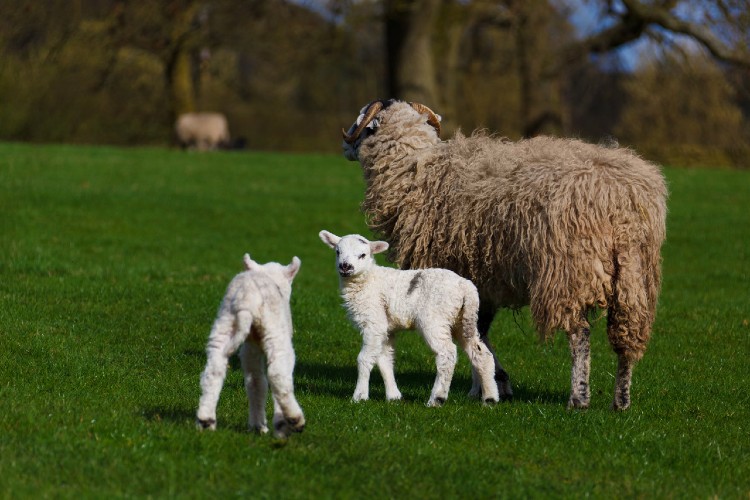 The announcement by Natural England on 23 April has caused consternation among farmers, landowners and those who are authorised by them to shoot wild birds in order to prevent serious damage to crops, livestock and feed supplies, to conserve wildlife, flora and fauna or for public health purposes.  This is a critical time of year for controlling pests on a farm.

The majority of written agreements which grant shooting rights include the right to kill some or all of the species previously covered by the general licences that are being revoked. But in most agreements that right is expressly said to be subject to the killing of such birds being “for the time being” lawful. As from 25 April, in the absence of an individual licence or the issuing a new general licence, such killing will not be lawful.

Technically, then, not only will those carrying out wild bird management under a shooting agreement be breaking the law, they will also be in breach of the express provisions of their shooting agreement.  There could also be implications for insurance, where policies generally exclude illegal activities from cover.

New general licences on the way

As part of its news item announcing the revocation of the licences, Natural England has said that it is carrying out new licensing assessments with a view to issuing licences from w/c 29 April to allow “lethal control” of certain birds in certain situations, e.g. to prevent serious damage to livestock from carrion crow. It remains to be seen whether these new general licences will permit the same range of species to be controlled and the same range of purposes as the current licences.

Until the new general licences are available, and for situations not covered by them, anyone intending to kill crows, wood pigeons, etc must apply for an individual licence in order to stay within the law and the terms of their shooting agreements and (probably) their insurance policies. Anyone informally authorising people to come on to their land to shoot will also need to act with caution.

The Natural England announcement cuts across necessary wildlife control practices on farms and estates, and from one day to the next makes previously authorised activity illegal. We trust that new licences are put in place quickly to minimise the disruption and ensure that agreements and policies entered into on the basis of previous general licences are not brought into question.

If you have any questions arising from this article, please get in touch with Julie Robinson in the first instance.